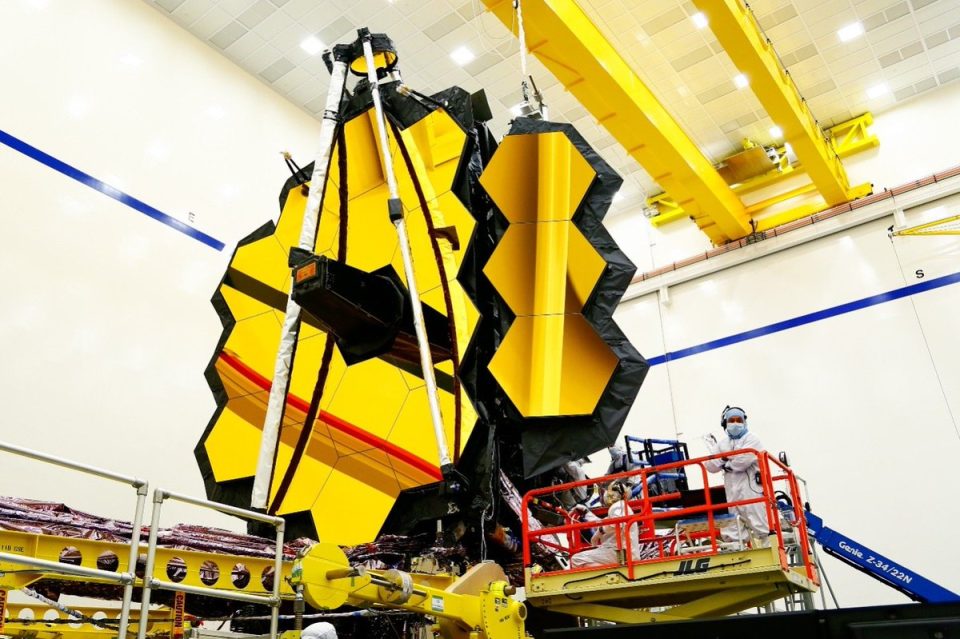 NASA is bringing its newly launched James Webb Space Telescope into focus which was due for fulfilment for the revolutionary eye in the sky to start peering into the space by early summer. Mission control engineers at NASA’s Goddard Space Flight Center in Greenbelt, Maryland, began to send their commands to actuators that fine-tune the telescope’s principal mirror.

The telescope’s secondary mirror is designed to direct light from the primary lens into Webb’s camera and other instruments, which should be aligned to operate as part of a cohesive optical system. If all goes as planned, the telescope can capture its first science images in May. The telescope will view the cosmos in the infrared spectrum, which will allow it to look through clouds of gas and dust where stars are being born. James Webb Telescope is over 100 times more powerful than Hubble, allowing it to observe objects at very far distances. The telescope is an international collaboration led by NASA with the European and Canadian space agencies.

Esports Fan Engagement Startup Stan Gets $2.5 Mn from General Catalyst and Others