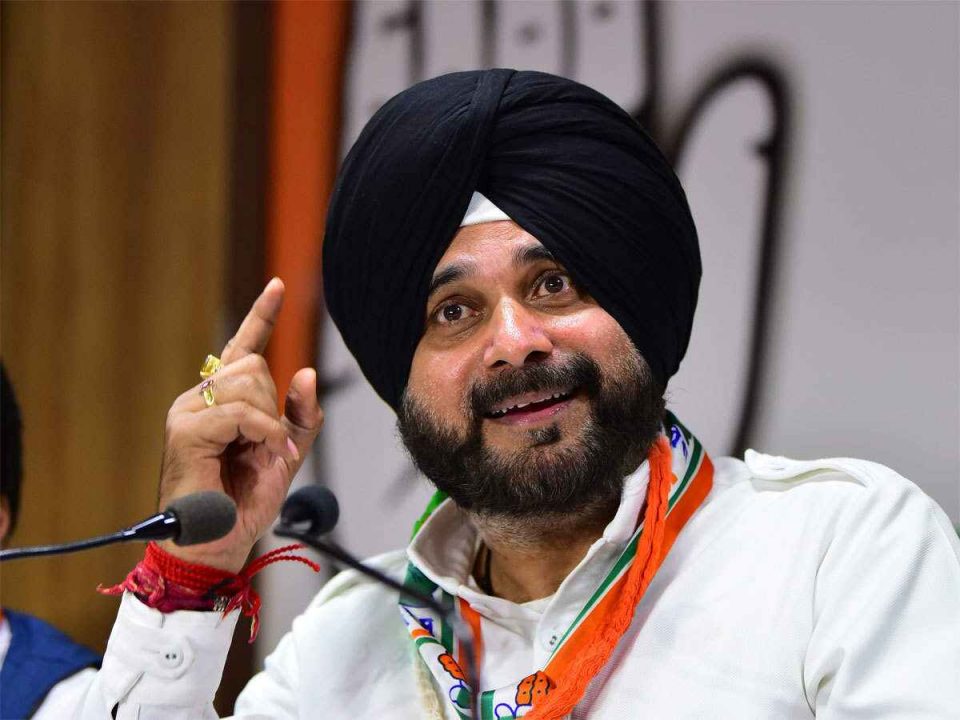 “Congress President has appointed Navjot Singh Sidhu as the President of Punjab Pradesh Congress Committee with immediate effect,” according to a party statement. “The party appreciates the contributions of outgoing PCC president Sunil Jakhar,” the statement added.

Senior Congress leader and former law minister Ashwani Kumar requested party leaders in Punjab to happily accept the decision of the Congress high command to appoint Navjot Singh Sidhu as the new state party president and asked to maintain unity while fighting in the coming assembly polls. “This is a time to be united. There are no victors or losers. Settlement is the way forward. All Congress persons will have a role to play in fighting an ideological battle,” he said in a statement.