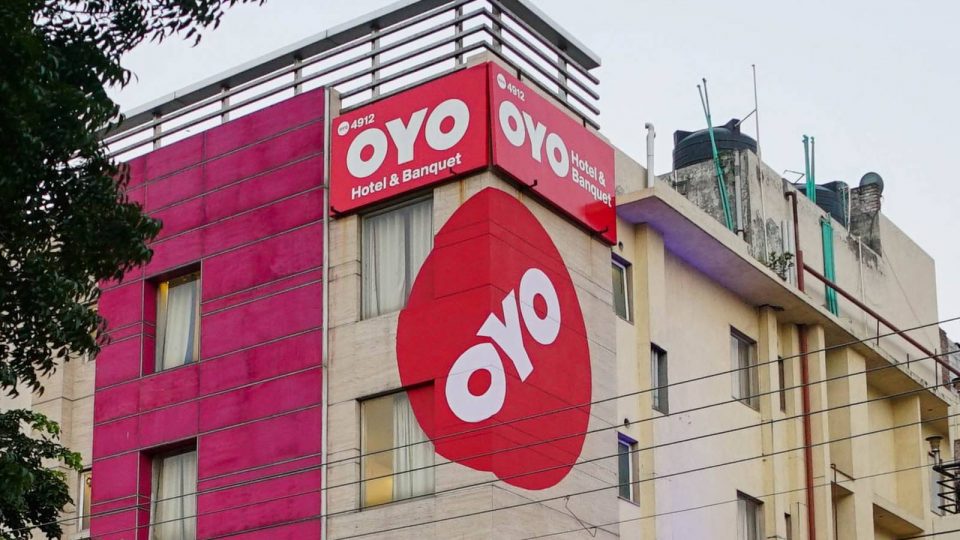 The National Company Law Tribunal (NCLT) has ordered a corporate insolvency resolution proceeding against hospitality unicorn OYO’s subsidiary, OYO Hotels and Homes Pvt. Ltd, over a dispute of Rs 16 lakh. OYO said it had filed an appeal challenging the insolvency order. The court ordered the insolvency proceedings on 30 March, with OYO given time until 15 April to submit its claims.

“Notice is given that the National Company Law Tribunal has ordered the commencement of a corporate insolvency resolution process of the OYO Hotels and Homes Pvt. Ltd on 30th March 2021 (w.e.f. 01st April 2021). The creditors of M/S. OYO Hotels and Homes Pvt. Ltd, are hereby called upon to submit their claims with proof on or before 15th April, 2021 to the interim resolution professional,” read the NLCT order.

Keyur Jagdishbhai Shah has been appointed as the acting interim resolution professional by NCLT on the insolvency proceedings.

OYO founder and chief executive, Ritesh Agarwal, took to Twitter on Wednesday clarifying that a claimant was seeking Rs 16 lakh from OYO’s subsidiary leading to a petition at NCLT. “OYO has paid that (amount) under protest and amount (is) already banked by the claimant. OYO has also appealed with the NCLAT about the matter. OYO is recovering from the pandemic steadily and our largest markets are operating profitably,” tweeted Agarwal on Wednesday. In an official comment, an OYO spokesperson claimed that the dispute of the claimant is not with the named subsidiary in the order, OHHPL.