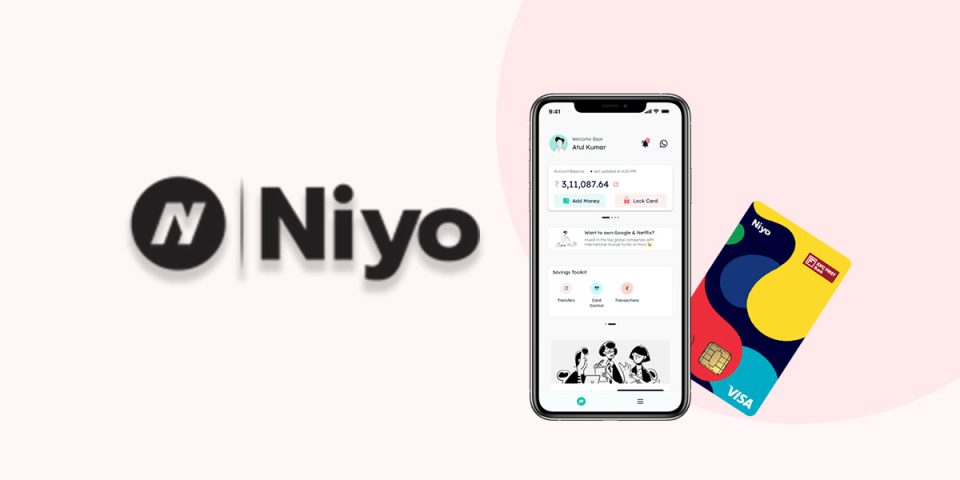 Consumer neobanking platform Niyo has announced its second employee stock ownership plan (ESOP) for an undisclosed amount, which will be extended to most of its 500 employees, the startup said on September 15.

The ESOP repurchase comes after the company has raised funds twice this year. Niyo raised $30 million in July from private equity firm Multiples Alternate Asset Management and $100 million in a Series C round in February led by Accel in the US and Lightrock India in London.

“The buyback announcement comes amid challenging market conditions and demonstrates Niyo’s confidence in the growth of its business and commitment to continued wealth creation for its employees,” the company said in a statement.

Earlier in April 2022, Niyo awarded its employees an ESOP value of around Rs 40 crore in its annual assessment.
Niyo was founded in 2015 by Vinay Bagri and Virender Bisht and is valued at $350 million. The company partners with banks to provide digital savings accounts and wealth management services, including mutual fund investments, prepaid cards and more.