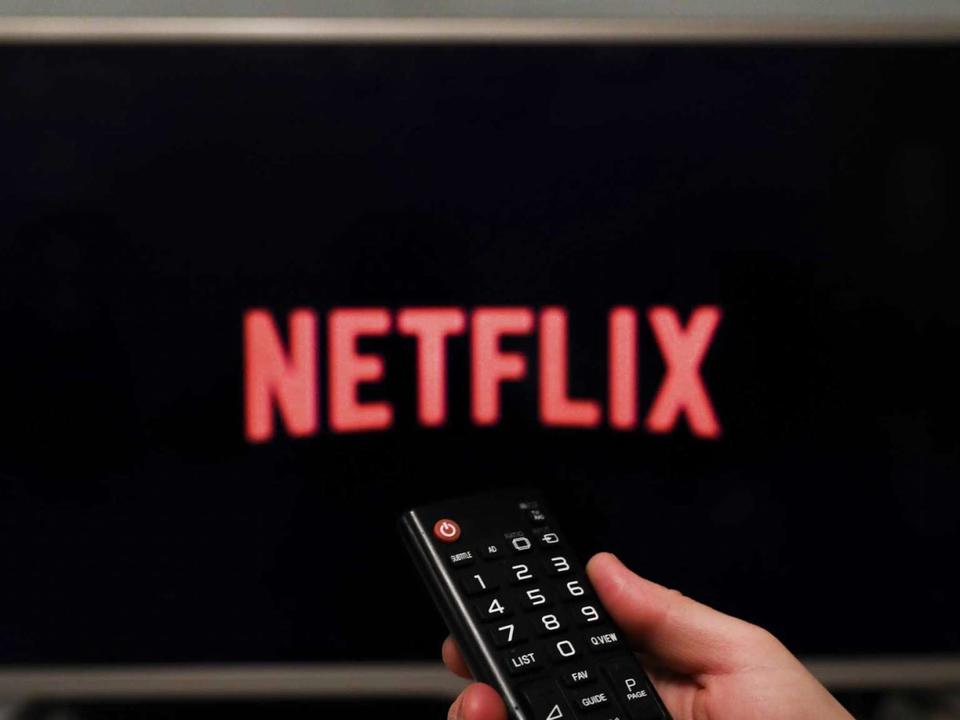 Netflix said it is adding video games to its website and app as the movie and TV streaming service sees a decrease in subscriber growth due to growing competition and removal of lockdown, which had kept people at home. The company’s shares stayed at around $531.10 in after-hours trading on Tuesday. The video streaming giant declared that it would offer video games in its existing subscription plans at no extra cost but did not say when that service will launch or what kind of games it will be including.

“We view gaming as another new content category for us, similar to our development into original films, animation, and unscripted TV,” the company said in its quarterly letter to shareholders. The multi-year work will start “relatively small” with games tied to Netflix, Chief Operating Officer and Chief Product Officer Greg Peters said in a post-earnings video interview. “We know that fans of those stories want to go deeper. They want to engage further,” Peters said. Netflix has thought to include video games with a few titles linked to series, including “Stranger Things” and “The Dark Crystal: Age of Resistance.”

According to eMarketer, Netflix’s share from subscription streaming video will shrink to 30.8 per cent by the end of 2021. The company has said that it would add 3.5 million customers from July through September. In the recent quarter, Netflix added 1.54 million customers, beating analyst predictions of 1.04 million. Total subscribers are 209 million at the end of June.