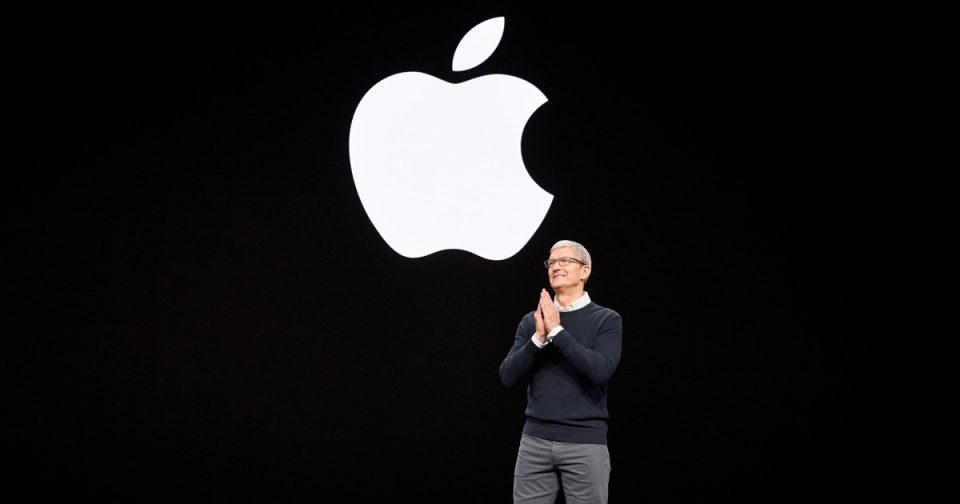 Apple launched a bunch of new products at its “Spring Loaded” event last night. These include iPad Pro 2021, a new iMac, Apple TV, and AirTags. The event was live-streamed via Apple’s official website and YouTube channel. At this year’s ‘Spring Loaded’ event, Apple took the wraps off its new iPad Pro with a mini-display and an M1-level chip. The Apple Pencil remains the same. The company didn’t launch an iPad mini and an entry-level iPad.

The company had unveiled a redesigned Podcasts app and channels. Apple podcast subscriptions have been launched in 170 countries. It enables you to unlock new content as well as additional benefits like ad-free listening. In addition to this, the iPhone 12 and iPhone 12 mini are now available in a new purple colour option. These iPhones were previously launched in Blue, Green, Black, White, and RED colour options.

Apple also launched AirTags that are small tracking tiles with Bluetooth connectivity support. So, one can use them to find lost items. AirTags have a built-in chip that allows them to connect to an iPhone, relaying the position of devices that Airtags are attached to. You can use an ‌iPhone‌, iPad, and Mac to track the location of AirTags to much like you do to find missing Apple devices. Apple also launched Apple Tv Which supports Dolby Vision and is powered by Apple’s A12 Bionic processor. One will also be able to play 4K HDR video in 60fps. Apple has launched a new iMac, which is available in a lot of colours, including Green, orange, yellow, red, and blue.