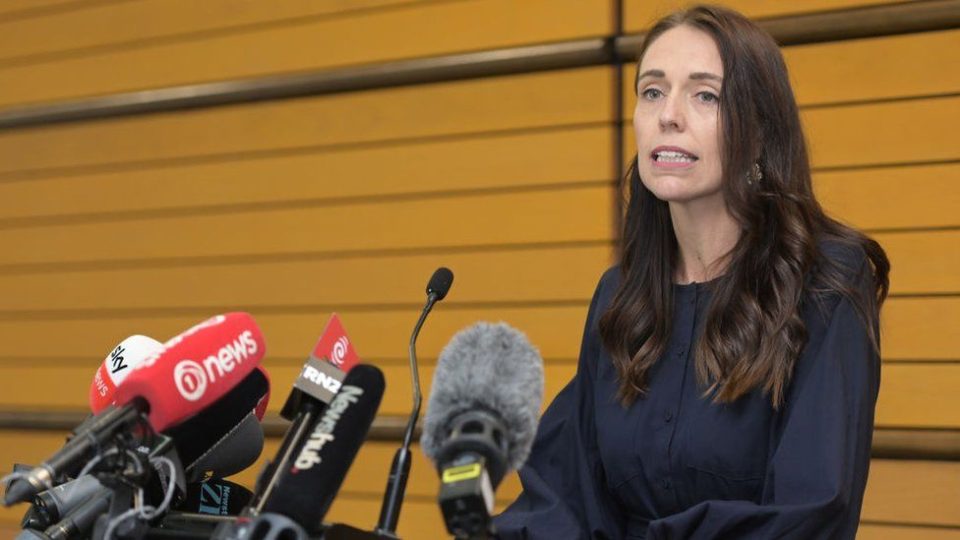 Jacinda Ardern to step down as New Zealand's Prime Minister.

On Thursday, New Zealand Prime Minister Jacinda Ardern made a shocking announcement that she had “no more in the tank” to lead the country and would stand down no later than early February and not seek re-election.

Ardern fought back the tears and said that the five and a half years as prime minister have been difficult, and she is just an ordinary person who needs to step aside.

“This summer, I hoped to find a way to prepare not just for another year but another term – because that’s what this year requires. I couldn’t do that,” Ardern, 42, told a news conference.

“I know there will be a lot of discussion after this decision about the so-called ‘real’ reasons. You will only find the interesting angle that six years after some big challenges, I am human,” he continued. “Politicians are human. We give it our all as long as possible, and then it’s time. And for me, it’s time.”

A ruling New Zealand Labour Party will vote for a new leader on Sunday; the party leader will remain prime minister until the next general election. Ardern’s term ends on February 7, with a general election on October 14.

New Zealand’s Deputy Prime Minister Grant Robertson, who also serves as finance minister, said in a statement that he would not seek to become the next Labour leader.

Political commentator Ben Thomas said Ardern’s announcement was a surprise as opinion polls still rank her as the country’s most popular prime minister. However, support for her party has fallen from its peak during the 2020 general election.

Ardern said she resigned not because the job was tough but because she believed others could do better.

She made it a point to tell her daughter, Neve, that she was looking forward to being there when school started this year and to tell her longtime partner, Clark Gayford, that it was time for them to get married.

Due to her gender and youth, her initial election caused a stir on the global stage, coining the term “Jacinda-mania”.