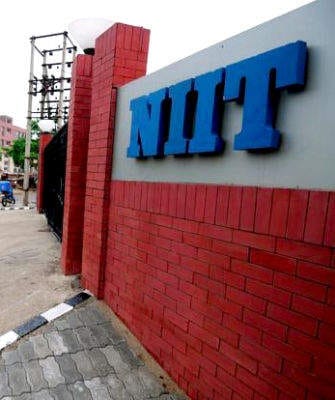 NIIT Ltd shares hit a multiyear high of Rs 431.15 after they rallied 9 per cent on the BSE in Tuesday’s intra-day trade on the back of heavy volumes. In the past week, the stock of the information technology (IT) training services company has zoomed 41 per cent after it reported a robust set of numbers for the quarter ended September 2021 (Q2FY22). In comparison, the S&P BSE Sensex was up 0.20 per cent during the same period. The stock had hit a record high of Rs 507 on January 4, 2000.

For Q2FY22, NIIT had reported a more-than-double or 101 per cent year on year (YoY) rise in its consolidated net profit at Rs 52.4 crore on the back of strong operational performance. Revenue grew 44 per cent YoY at Rs 314 crore while earnings before interest, taxes, depreciation, amortization (Ebitda) margins improved 780 basis points at 23.5 per cent.