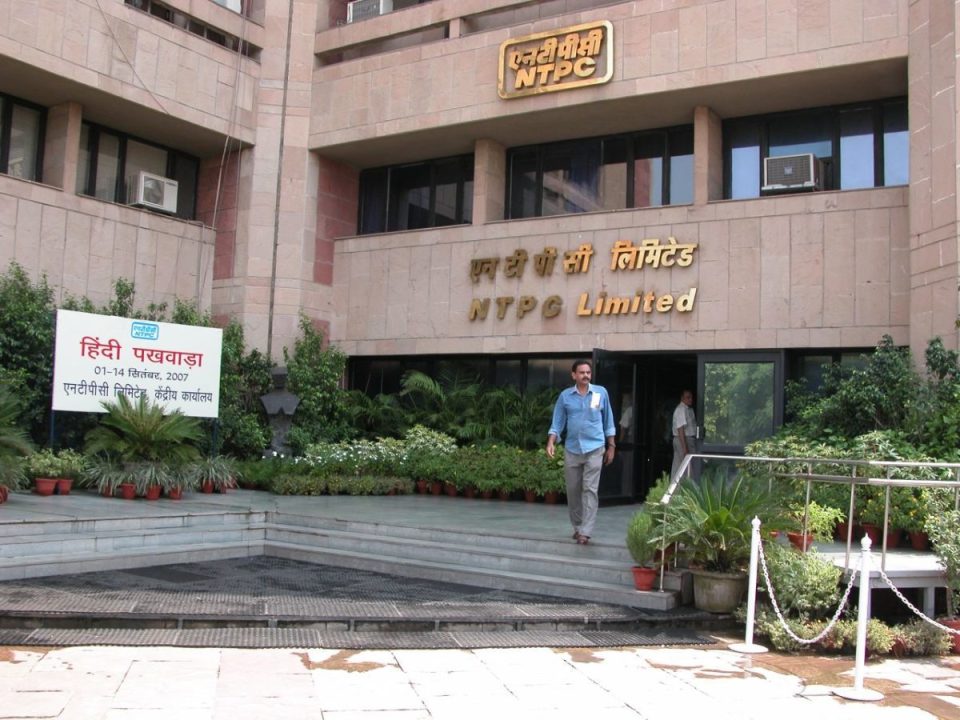 On Monday, NTPC Ltd registered a 21.7 per cent growth in power generation at 104.4 billion units (BU) in the April-June quarter of this financial year.

NTPC group of companies recorded a generation of 104.4 BU in the April to June quarter of 2022, an increase of 21.7 per cent from 85.8 BU generated in the corresponding quarter of FY2021, a company said in the statement.

In June, power generation was 34.8 BU, higher by 29.3 per cent compared to 26.9 BU in June 2021, indicating an improved performance and an increase in demand for power in the current year, the company added.

NTPC Talcher Kaniha (3000 MW) in Orissa is the thermal power plant with 94.2 per cent as Plant Load Factor between the month of April to June 2022.