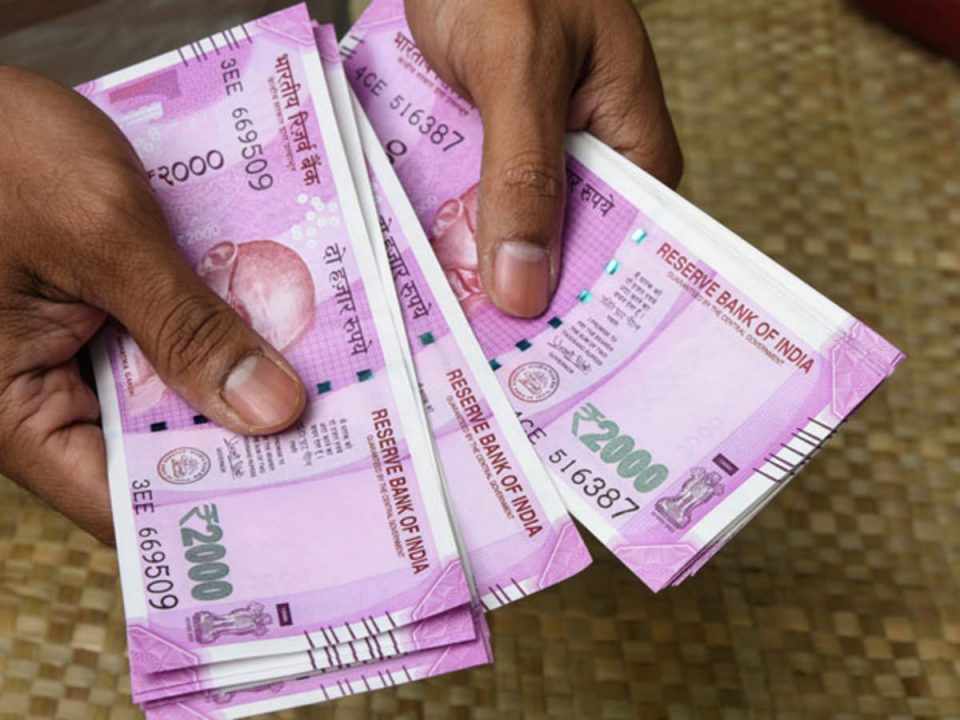 OfBusiness, which lends to small enterprises by providing raw material in addition to just capital, said on April 8 that it has raised $110 million led by existing investor Falcon Edge Capital. Other investors including Matrix Partners India, Creation Investments, and Norwest Venture Partners also participated in the round. According to a person close to the deal, it was valued at close to $800 million post-money, a big jump from its last round in October 2019 when it was valued at $275 million.

Investors say the company has been able to maintain the quality of its loan book- a challenge for many during the pandemic- and has also expanded its e-commerce business into multiple raw material supply chains serving including heavy machinery, consumer goods, agri-processing, and nation-building projects including metro lines, highways, affordable housing, irrigation, and drinking water.

“In our mission of serving businesses who are core to nation-building, we have attained strong growth with profitability even through these uncertain periods. We have an unwavering belief in the potential of commerce and financing in the B2B landscape and our vision is to just keep doing more of what we have done so far,” said Asish Mohapatra, co-founder, and CEO, OfBusiness.

Over the last year, it has also raised $200 million in debt from its lending partners including IDFC First Bank, SBI, HDFC, and Swiss firm ResponsAbility among others. It plans to use the money raised to expand the number of supply chains and expand its presence to more regions. OfBusiness says it has a gross merchandise value (GMV) run rate of $1.5 billion and a profit before tax run rate of $20 million. Run rate means a particular month’s numbers multiplied by twelve.