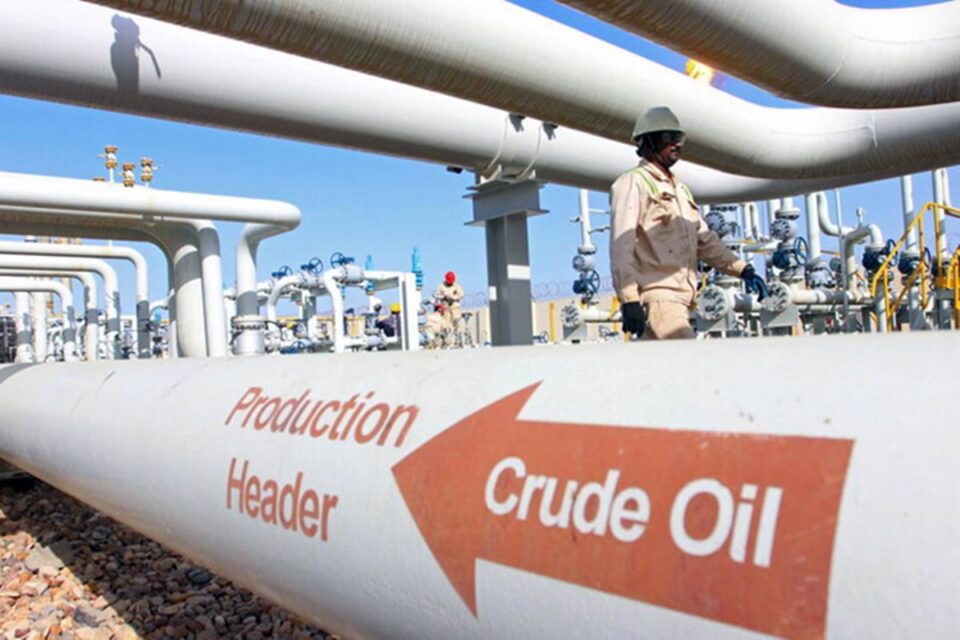 Oil prices fell more than $1 a barrel on July 7 in another trading session. Crude markets have been active over the last two days after the failure of discussions between major oil producers Saudi Arabia and the United Arab Emirates (UAE), indicating investors are not clear on what the OPEC+ standoff indicates for worldwide production.

Brent crude settled at $73.43 a barrel, falling 1.5 per cent. US West Texas Intermediate (WTI) settled at $72.20 a barrel, dropping 6 per cent. Both benchmarks increased more than $1 a barrel earlier in the session. The Organization of the Petroleum Exporting Countries known as OPEC+, have limited supply for more than a year since demand dropped during the pandemic.

“Some people are fearing a production war, but I think most people think that’s unlikely,” said Phil Flynn, Senior Analyst at Price Futures Group in Chicago. “It is possible the UAE could leave OPEC and just do its own thing, and if that happens, then it would be a competition for market share.”

Russia is now making all the efforts to strike a deal between the Saudis and UAE to boost the prices of oil in the coming months. Saudi Energy Minister Prince Abdulaziz Bin Salman discouraged concerns of a price war in an interview with CNBC on Tuesday. Oil prices were also pressed by an increase in the US dollar, which is basically moving inversely with crude prices, said John Kilduff of Again Capital.