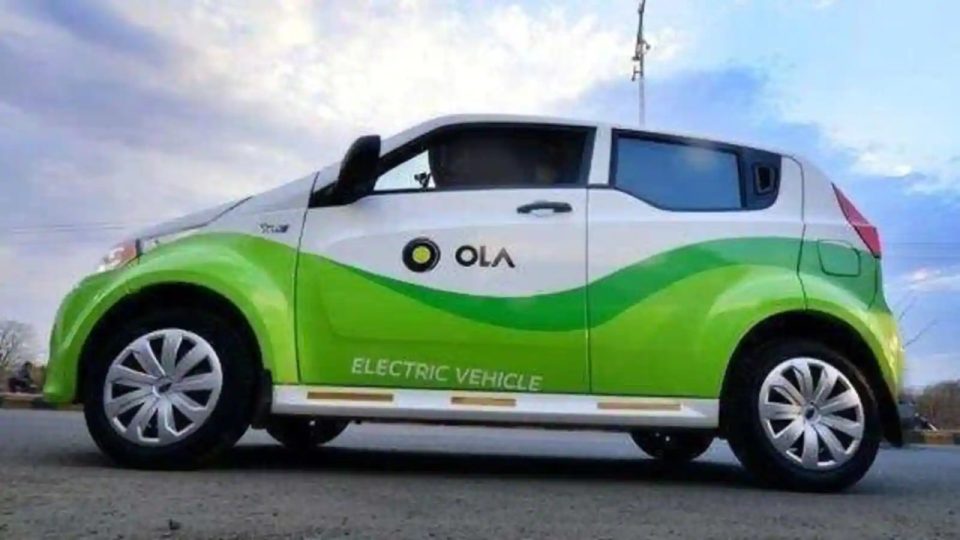 Bhavish Aggarwal, co-founder and CEO of Ola, will announce a new product on Independence Day.

Last August, the company released its electric scooter, the S1. The report said that Agarwal would announce the company’s first electric car this Independence Day. The product is expected to launch next year.

Last week, Ola was in the news for a planned merger with UberCab. On Twitter, Agarwal denied reports of a merger with the company’s main rival.

Some media reports claim the ride-hailing platform is laying off employees from various verticals. Earlier, Agarwal had said Ola would build the sportiest car the country has ever seen.