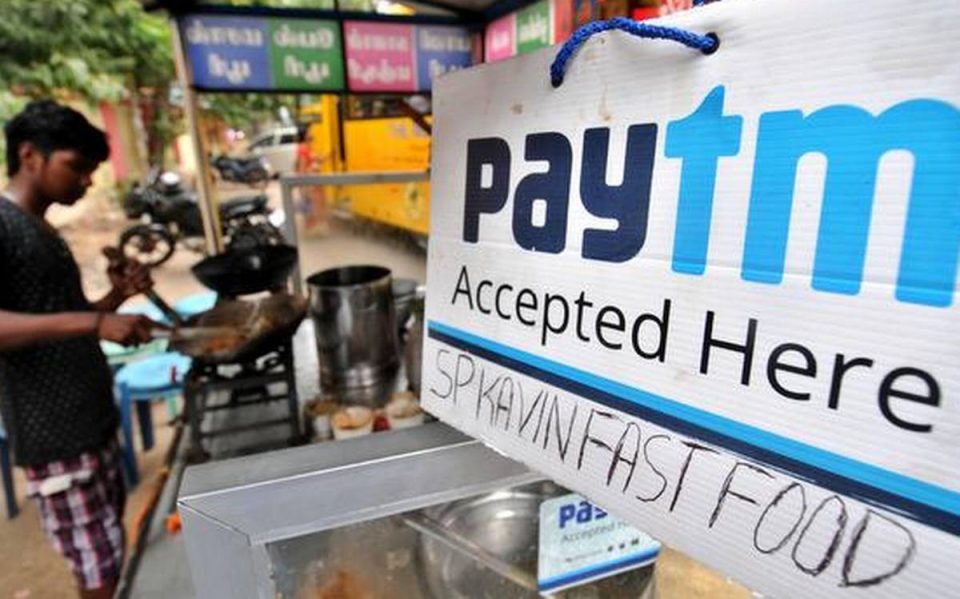 India’s digital platform Paytm has hired four banks including JPMorgan Chase & Co. and Goldman Sachs Group Inc. for its proposed initial public offering, people with knowledge of the matter said. The board of the startup, formally called One97 Communications, also approved Morgan Stanley and ICICI Securities Ltd to help with the sale, the people said, asking not to be identified as the matter is private.

Paytm is said to target $3 Billion IPO, largest yet in India representatives of JPMorgan and ICICI Securities declined to comment to emailed questions, while those at Goldman Sachs and Morgan Stanley didn’t respond.

A spokesperson for Paytm wouldn’t comment. Earlier this month, the startup backed by SoftBank Group Corp., Berkshire Hathaway Inc, and Ant Group among others, asked its workers to formally declare if they wanted to sell stock as part of the public offering. The declarations would be required before the company finalizes its prospectus, expected to be submitted to the regulator in early July.