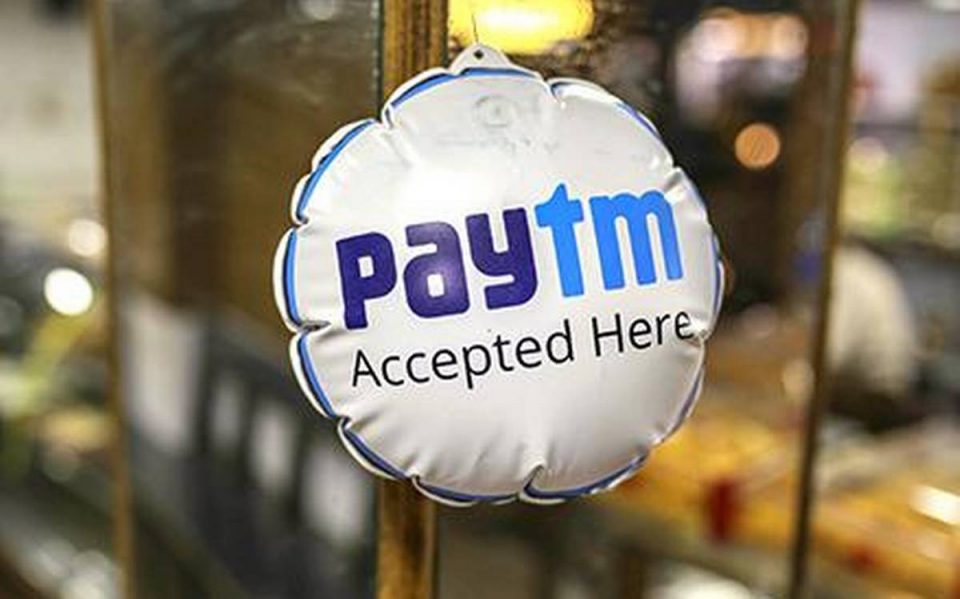 Paytm is setting up oxygen plants in 12-13 cities, as hospitals across the country face oxygen shortage amid the more virulent second Covid-19 wave. Paytm is making donations to import these machines, which cost between Rs 50 lakh and Rs 1 crore per plant, through its foundation and will provide them free of cost to government hospitals, Paytm founder and chief executive Vijay Shekhar Sharma told. The company is expecting deliveries in the next 4-6 weeks. Oxygen plants are industrial size machines that produce medical oxygen from ambient air and capable of supplying the gas to hundreds of beds.

Paytm’s foundation is importing the plants in conjunction with various organizations including Elevation Capital and the American Indian Foundation. Paytm is in talks with various state governments and hospitals for approvals to set up the oxygen plants, Sharma said. The wider economic impact of the second wave has started to become evident from April and the priority of Paytm, as well as other startups, was the survival of the community and its employees, Sharma said.

Logistics and supply chain startup Delhivery has helped import 1,000 oxygen concentrators, co-founder Sahil Barua said in a LinkedIn post on Sunday The company announced its plans to provide logistical support to import oxygen concentrators from China last week as India has been hit by a shortage of air cargo capacity, especially from the neighboring country, the company had said. “Airborne and inbound. Our first set of 1,000 oxygen concentrators have landed and are in distribution to hospitals, administrators, and organizations around the country,” Barua wrote.