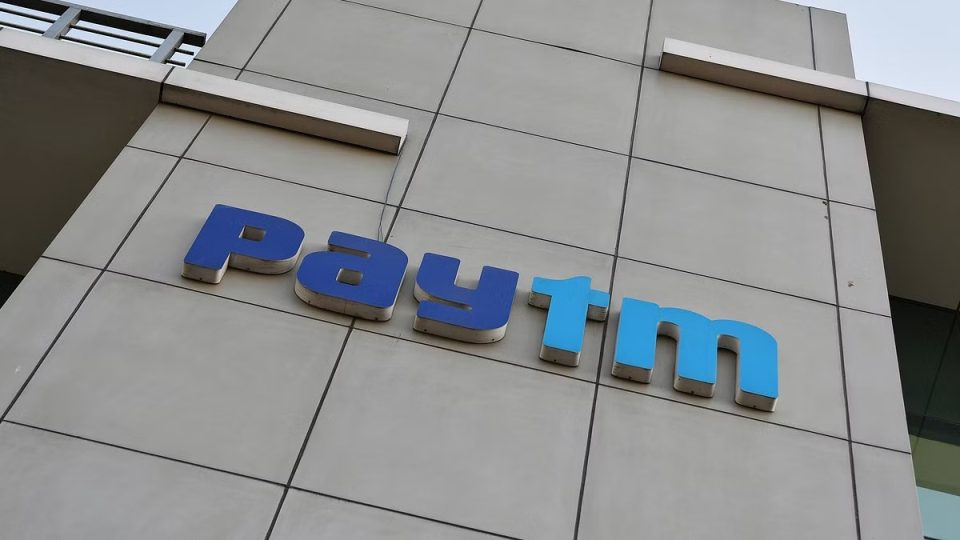 Paytm founder and CEO Vijay Shekhar Sharma said the company expects its blended net payments margin to stabilize at 5 to 7 basis points due to UPI's increased share in the payments business.

Shares of Paytm operator One 97 Communications edged higher on December 2 after the company expressed optimism about its growth prospects and reiterated its guidance for a shift in operating levels next year.

“Management indicated that the process of achieving operating profitability (EBITDA before ESOP costs) through sustained margin improvement over the past few quarters has exceeded expectations,” ICICI Securities, which participated in the company’s analyst day conference, said in a note.

Paytm had guided earlier this year that it would book operating profit by the September quarter of the next fiscal year after adjusting for costs related to employee stock options.

The fintech giant, whose shares have fallen the most of any major IPO over the past decade, also told analysts it plans to generate free cash flow within the next 12 to 18 months.

Brokerage CLSA, which recently upgraded the stock to “buy” from “sell,” said the free cash flow guidance is in line with its view that the company’s cash burn will likely end in the next 4-6 quarters.

Brokerage firm Morgan Stanley said management was confident in the company’s continued strong growth, and they did not see significant risks to payout margins.

Paytm’s financial services arm has seen strong growth in the past few quarters, with loans disbursed through its platform rising 482% year-on-year to Rs 7,313 crore. Likewise, the company’s investor presentation showed that the average loan size increased by 80% year-on-year to Rs 7,955 per loan in the last 12 months.

The company’s management told analysts that margins in the lending business are expected to rise as the business scales up.

Analysts also recently pointed out that integrating PhonePe’s buy-now-pay-later business following the acquisition of ZestMoney could benefit public companies such as Paytm.

“We think Paytm could benefit from a potential consolidation as it could strengthen its position. We note that Paytm does not do FLDG, does not lend on its balance sheet, and has a lower delinquency rate,” brokerage BofA Securities said in a note.