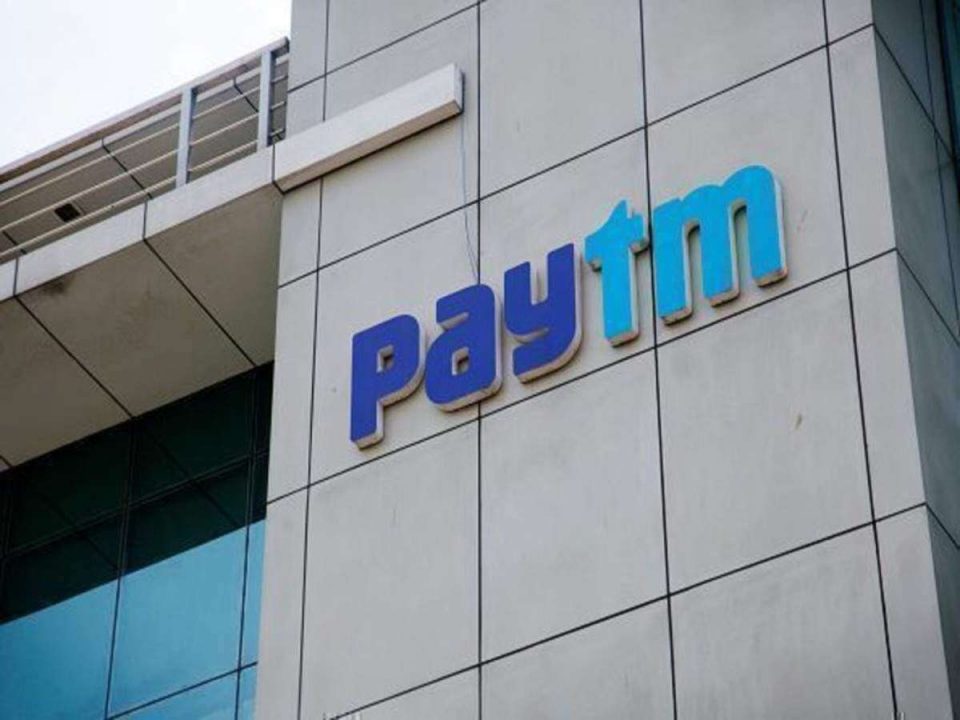 One97 Communications Ltd, the Paytm online payments app operator, is set to extend Rs 743 crore funding to two companies owned by founder Vijay Shekhar Sharma ahead of its $3 billion initial share sale planned this year. The proposal, among others, will be put to vote at the company’s annual meeting on 30 June, according to a notice to Paytm shareholders, a copy of which has been reviewed by Mint. The note to the shareholders was sent after Paytm’s board meeting on 28 May.

According to the proposal, Paytm will buy Rs 491.93 crore worth of optionally convertible debentures to be sold by VSS Holdings Pvt. Ltd, in which Sharma is a director. VSS is short for Vijay Shekhar Sharma.

The debentures will mature in 10 years and bear an annual interest of 15 per cent. The funding will be done in one or more tranches, according to the note. Paytm will own 96 per cent in VSS HoldCo on converting the debentures into shares, which can be done at any time.

Paytm said VSS HoldCo will utilize the funds for its primary business activities. According to filings with the registrar of companies, VSS Holdco is involved in activities closely related to financial intermediation, except insurance and pension funding. Paytm’s other proposal is to loan Rs 250.79 crore to VSS Investco Pvt. Ltd through inter-corporate deposits, or ICDs, in one or more tranches.