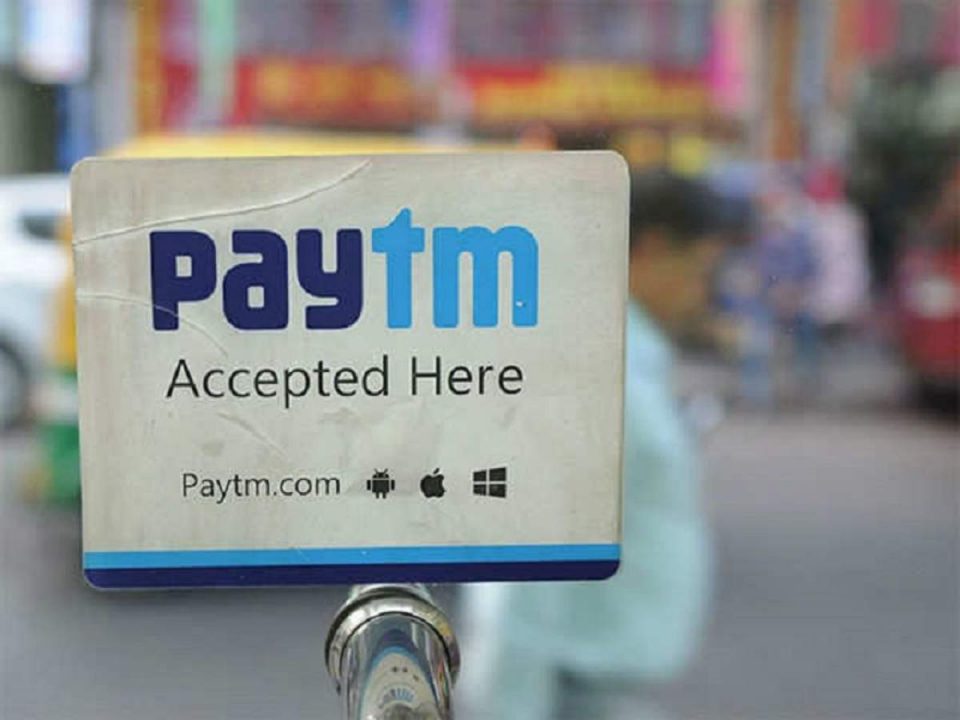 Paytm is preparing for its public debut by the end of November in 2021, and It will look to raise $1.5 billion in the primary share sale, during the Initial Public Offering (IPO), said two sources. The Noida-based company is also estimating a secondary share sale that could cut the stakes of existing investors before the IPO, they said.

The company is preparing to file a Draft Red Herring Prospectus (DRHP) with the Securities and Exchange Board of India (SEBI), by July. It could include big investors like Alibaba Group, SoftBank, and Elevation Capital. Paytm is also in talks with Axis Capital, ICICI Securities, and SBI Capital Markets, among others, for the listing process. The company has already held talks with bankers JP Morgan, CitiGroup, and Morgan Stanley, for its mega listing.

“Paytm want to put 10 per cent of shares on the sale, which would be around $3 billion.“So, the company will evaluate if it has to make a secondary transaction and will offer it a pro-rata basis to each of its investors. It is working out the form, but in the last 5 years, none of its ‘major’ shareholders have intented to exit the company,” one person directly aware of the plan said.