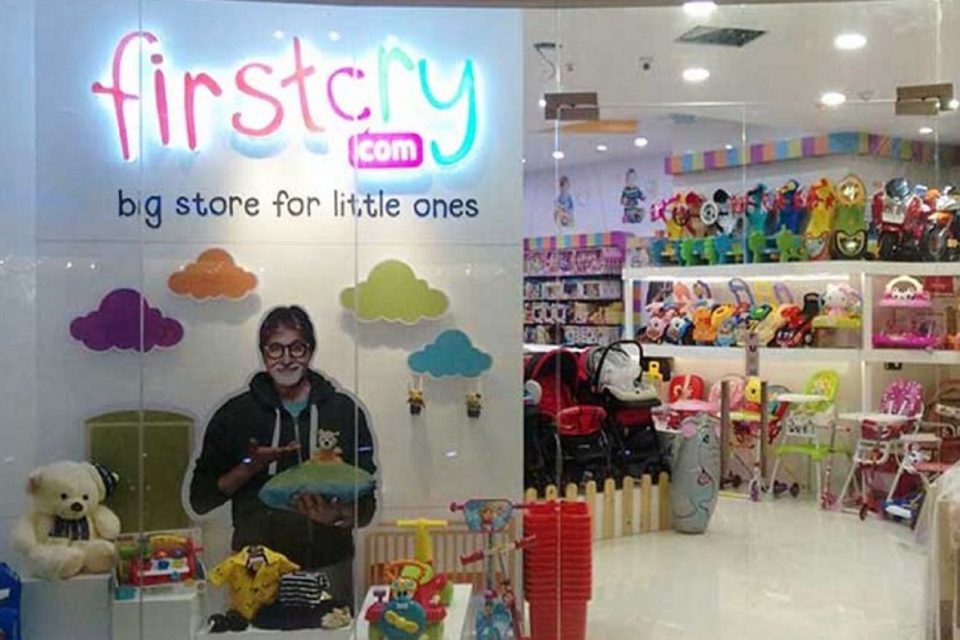 A consortium of private equity investors – TPG, ChrysCapital, and Premji Invest has invested around $315 million in Firstcry, valuing the omnichannel children’s retailer at around $1.9-$2.1 billion, three people with direct knowledge of the deal said. The company will look to target a public market listing in 18-24 months, they said. The deal involves a $300 million secondary transaction, they added. There is also a small primary component of about $13 million from Premji Invest, regulatory filings showed. “All three private equity investors have roughly brought in $100 million each,” said a person with direct knowledge of the development.

The early investors in the SoftBank-backed company, such as Elevation Capital (formerly SAIF Partners), Vertex Partners, and MegaDelta Capital Advisors have sold their entire stakes as part of the latest transaction. “The deal values the company at between $1.9 billion and $2.1 billion,” said another person with knowledge of the development. The current transaction has doubled the company’s valuation in less than 24 months SoftBank Vision Fund had picked up 40% in FirstCry in 2019, valuing it at about $1.1 billion. The omnichannel retailer dedicated to baby and mother care products received $400 million in fresh equity from the Masayoshi Son-led fund as part of its Series E round. Founded in September 2010, the company acquired BabyOye from Mahindra Retail in an all-stock deal worth Rs 362 crore ($50 million) in 2015. Its other investors include Mahindra Group, Valiant Capital, Ratan Tata, and Kris Gopalakrishnan.