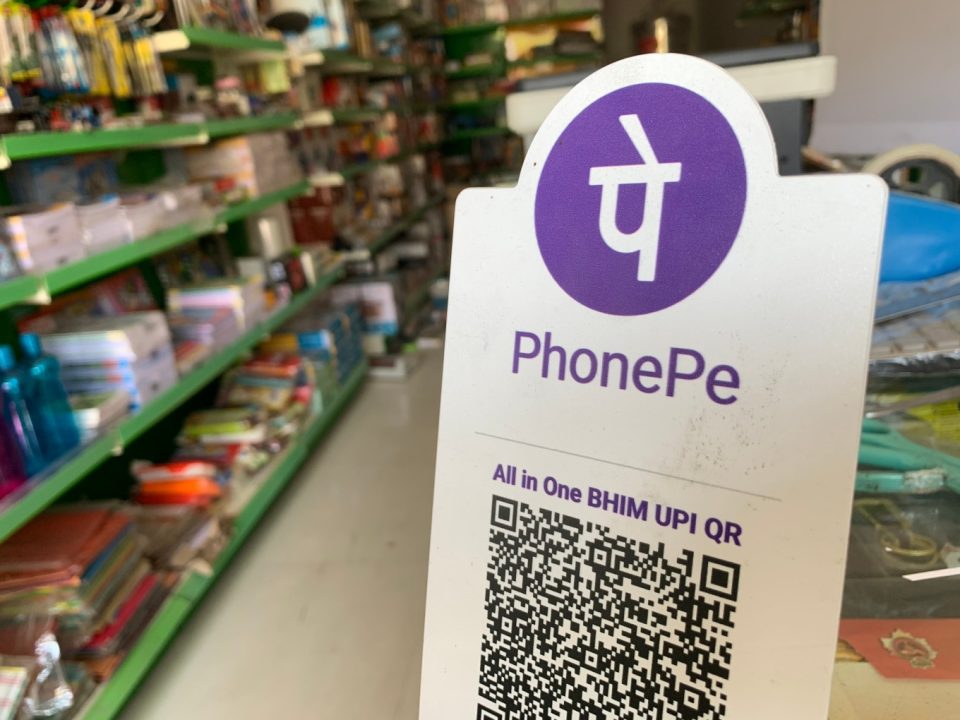 Unified Payments Interface (UPI) leader PhonePe is introducing its own payment gateway as an allowance to its contemporary Quick Response (QR) code UPI payment facilities and in-app payments. The company will compete with Paytm, Pine Labs and Razorpay as it may target large offline players along with small, and medium businesses to bid its payment gateway to, as per sources.

“PhonePe had been sincerely working on this for days. Two months ago, they informed payment partners about working on a payment gateway. They had presented in good faith to partners since they will compete with them,” the payments executive said. As of now, PhonePe processes payments for merchants with an interface wherein users may pay via UPI, their saved credit card, and debit card. Besides UPI, PhonePe’s app makes rental and bill payments, ticket purchases along with insurance purchases.

Another executive informs, “PhonePe sees high volumes of activities on its application for bill and rent payments. Currently, the company is dependent on external payment gateways for payments mostly, which will reduce its dependence on other gateways. The company is currently awaiting the Reserve Bank of India’s (RBI) signal for its payment aggregator licence application. PhonePe rapidly expands its payments and ancillary offerings. As per a media report, the company has launched a speaker device for merchants, announcing receipt of payments in its app on August 3. PhonePe may aim at a similar play, rather than focusing on digitising its current customer base of small and medium businesses.

“It is observed that the competition in the space will get intense with all these players who are targeting the same customers. However, it isn’t a determined space as brands often use multiple gateways and payment providers. The player has a larger share on an omnichannel level will ultimately depend on the offering,” the leader of payments Services Company says.