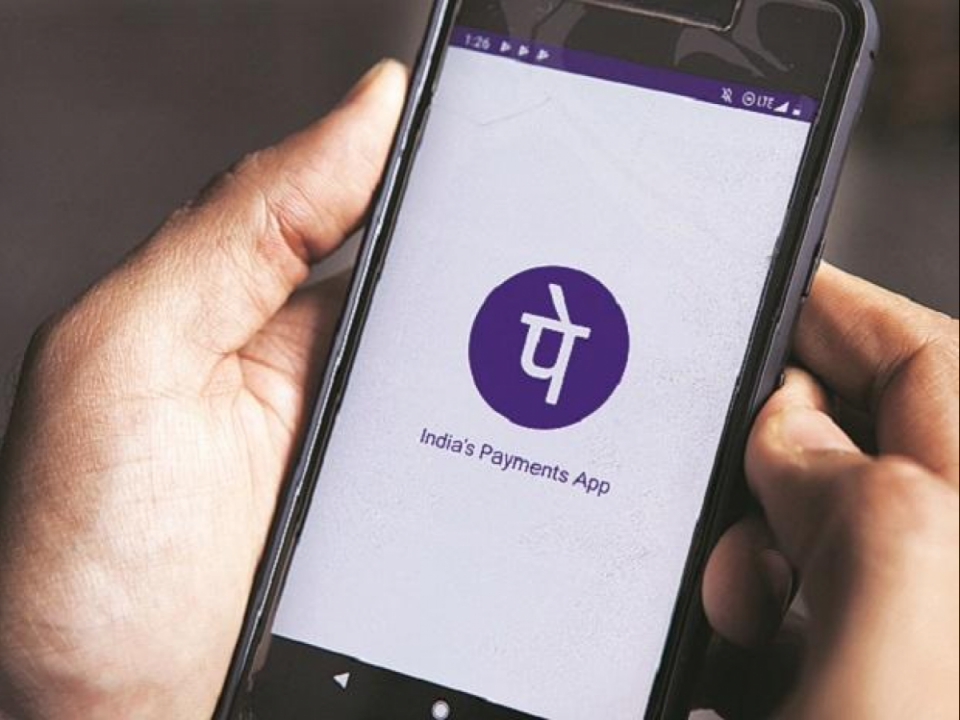 PhonePe‘s $60 million acquisition of content discovery platform Indus OS has run into a legal battle. The company is now in a legal battle with two of Indus OS’s existing investors, Affle Global and Ventureast. Both sides have filed competing for lawsuits against each other at the Supreme Court of Singapore.

Walmart-backed PhonePe was in the final stage of closing its deal with Indus OS before mid-June with the term sheet signed and ready. However, Indus OS’s stakeholder, Affle Global, charged an injunction over the deal in the Singapore court, filing an arbitration case against IndusOS. The company has appealed on its Right of First Refusal (ROFR) against the sale of Indus OS stake to PhonePe. PhonePe has hit back and brought Affle and another investor Ventureast to court in Singapore. The case will be heard on Monday in Singapore court.

“We believe they have deliberately and wilfully colluded to act in bad faith and violate the legal provisions of the term sheet, which they are both signatories to. Accordingly, we have filed a lawsuit against these parties to protect our legal interests and are confident that the honorable court would uphold our position,” PhonePe said.

A representative of PhonePe has confirmed to the daily that the company has secured a 30 per cent stake in Indus and gained two seats on the startup’s board. Indus said that it is willing to close its acquisition with PhonePe and that all the founders and board members have signed the term sheet to sell a significant majority of the company to PhonePe.