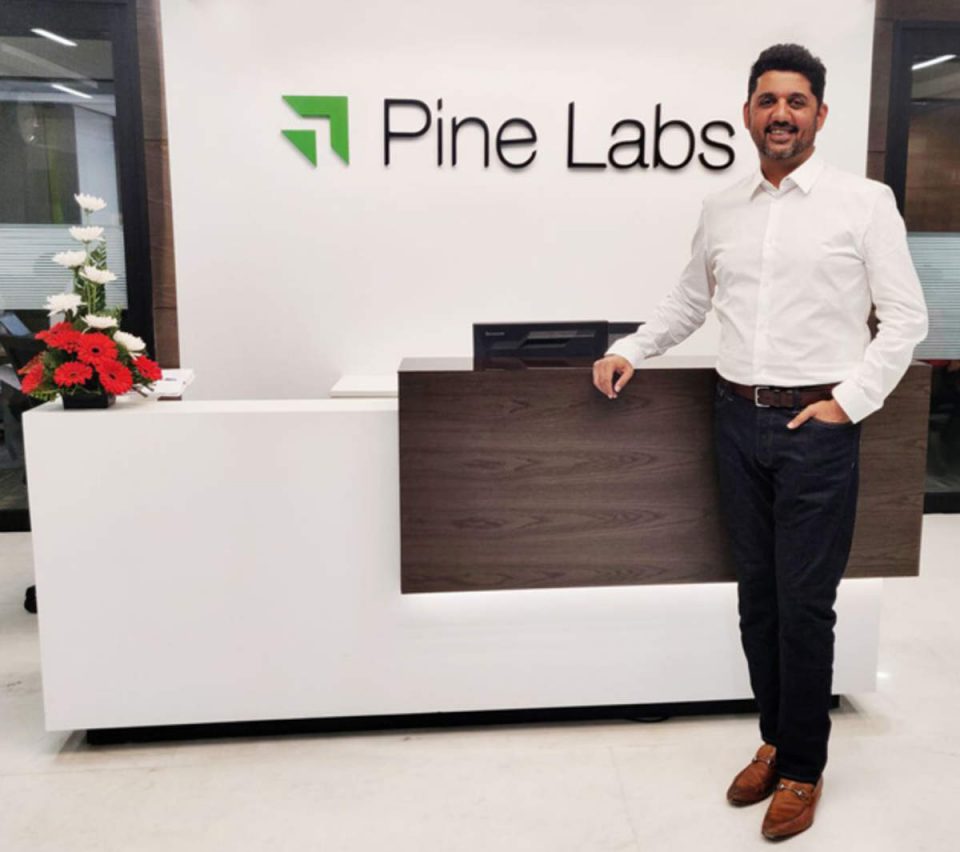 Pine Labs has acquired payments platform Fave in a deal worth $45 million. The consolidation will help the merchant commerce startup build a consumer vertical in India and Southeast Asian countries such as Malaysia, Singapore and Indonesia. The acquisition also paves the way for Fave to launch its payments app in India, which will allow Indian consumers to make transactions at nearly 5 lakh physical retail points and merchants powered by Pine Labs, Amrish Rau, the chief executive of the Noida-based fintech unicorn.

“For long we have seen that the experience of consumers making offline transactions is often broken in the sense that unlike online payments it is difficult to organize discounts, loyalties, cashbacks schemes on a single platform,” said Rau. “With Fave, we’ll solve two important pieces: for our merchants, it’ll improve engagements helping them bring their consumers back to the stores, and for consumers, it’ll bring together all payment experiences on one app where they can unlock best values for their purchases,” he added.

Fave’s platform specialises in unlocking discounts and loyalty benefits on physical transactions through cashbacks, discount coupons, gift cards and other instruments. The company, founded in 2016, claims to have tie-ups with over 40,000 retailers in Southeast Asia with a gross payment volume of $400 million. According to Rau, Fave is in the advanced stages of getting a UPI certification from the National Payments Corporation of India (NPCI) to launch its payment app in India in the coming months. The acquisition values Fave’s business at around $45 million, Rau said, adding that the founders of the payment firm have received additional cash and Pine Labs’ stocks.