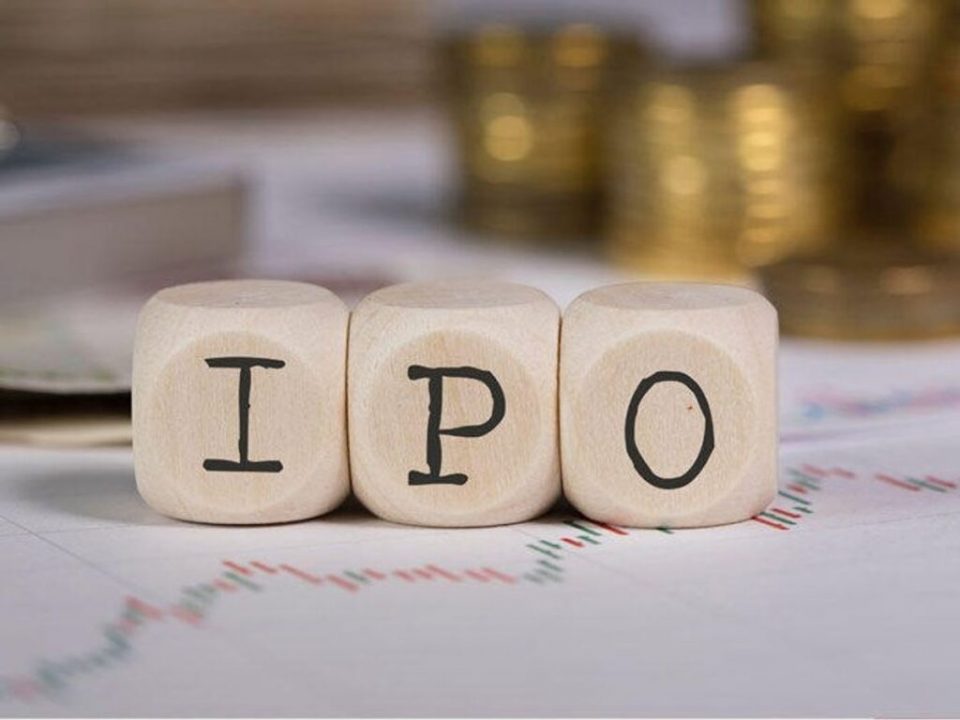 Pine Labs has started working towards launching an initial public offering (IPO) by March 2022 in the US, sources aware of the matter said. Pine Labs, which was last valued at $2 billion in December 2020, has begun early-stage discussions with at least four merchant bankers to work on its IPO. It is aiming at a valuation of around $ 5 billion, people aware of the matter said. These are early estimates and the valuation could change based on how these discussions progress.

This makes Pine Labs the latest prominent Indian startup looking to go public mirroring the biggest trend among the top-tier local startups. Multiple Indian startups like Delhivery, Policybazaar, Zomato, and Nykaa, among others, are eyeing an IPO in the next 12-18 months. “Pine Labs have sounded out bankers like JP Morgan, Citi, and Morgan Stanley to start working on IPO plans. Besides India, it is betting on its South East Asia expansion to double down on its growth momentum,” a person aware of the matter said. Pine Labs, based out of India and Singapore, has been one of the beneficiaries of the pandemic-induced acceleration in digital payments across India. “Pine Labs is expanding its buy-now-pay-later product aggressively and currently covers 90% of the financing for consumer purchases in the retail market, excluding large e-commerce platforms like Flipkart and Amazon India,” one of the people aware of the matter said.

It also recently launched a new payment app, which enables merchants to accept payments through a near field communication, or NFC-enabled smartphone via debit and credit cards without swiping the cards on the point-of-sale (PoS) machines. This is essentially being done to widen its reach among small merchants, entrepreneurs, and other small businesses who want to accept digital payments without having to install a PoS machine.