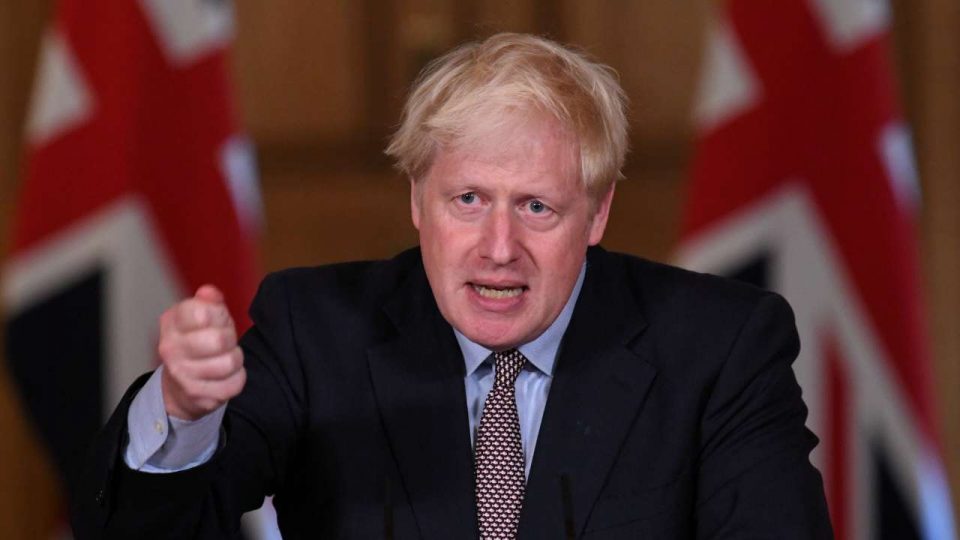 UK PM Boris Johnson will address lawmakers on September 6 about Britain’s withdrawal from Afghanistan. The United States and Britain withdrew from Afghanistan last month, and Boris’s foreign minister Dominic Raab has agreed that both countries underestimated the Taliban’s potential to take control.

PM Boris has faced criticism from lawmakers for intelligence and leadership failures on the abduction of Kabul. He has admitted that the decision by the US to withdraw its troops left Britain with no choice but to remove its forces.
“Thanks to their efforts, no terrorist attack on this country or any of our Western allies has happened from Afghanistan for 20 years,” Johnson will say in a speech to parliament, according to quotations issued by his office.