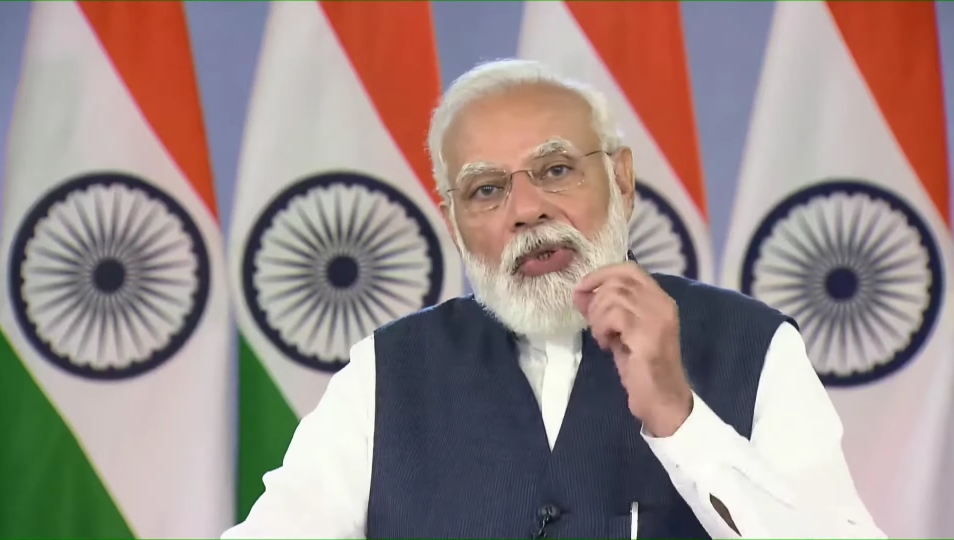 Modi said in the address that he fought against the ideas that desired to remove the identity of the tribal society of India. “Bhagwan Birsa knew that attacking diversity in the name of modernity, ancient identity, and nature was not good for the welfare of the society. He was in support of modern education, and he showed courage to speak against his society,” Modi added.

CM Hemant Soren, Union Minister Arjun Munda and former CM Babulal Marandi were present at the event held on Jharkhand Statehood Day. The museum is located at the Old Central Jail in Ranchi, where the freedom fighter took his last breath. A 25-feet tall statue of Birsa Munda has been established there. The project has been done in partnership with the Jharkhand government, the Prime Minister’s Office said.