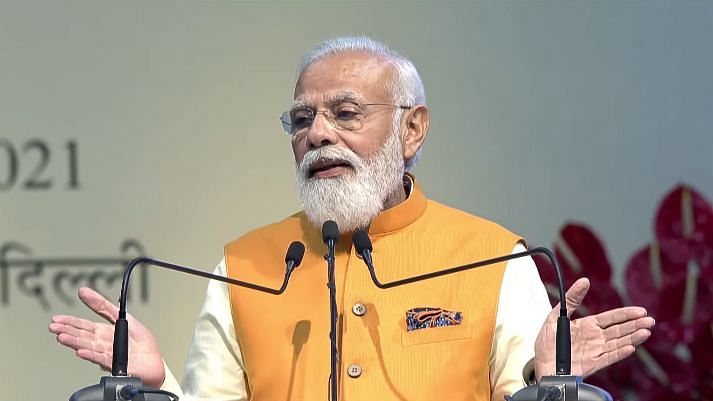 Prime Minister Narendra Modi has launched the PM GatiShakti – National Master Plan for multi-modal connectivity. The plan has a centralised portal including all existing and planned infrastructure actions of over 16 central ministries and departments. As a result, every department has clarity of each other’s activities, giving important data while preparing and comprehensively completing projects.

“We are placing the company for the next 25 years of India’s development. The National Master Plan will give pace and direction to the country. The citizens of India – entrepreneurs, industrialists, manufacturers, farmers and youth are at the centre of this initiative,” Modi said. The whole process of infrastructure making is expected to be streamlined starting from land purchase to implementation, connections between local, state and national level government bodies and corporates, he added.

The PM had declared Gatishakti in his speech on the 75th Independence Day. Saying that infrastructure work in India had suffered for decades from various issues, the administration has been facing a significant lack of coordination between different departments as the main reason. “Different infra sectors and states work in silos, and hence planning are affected. As a result, the projects which were expected to grow India’s economy have become barriers to progress due to lack of coordination,” Modi said.