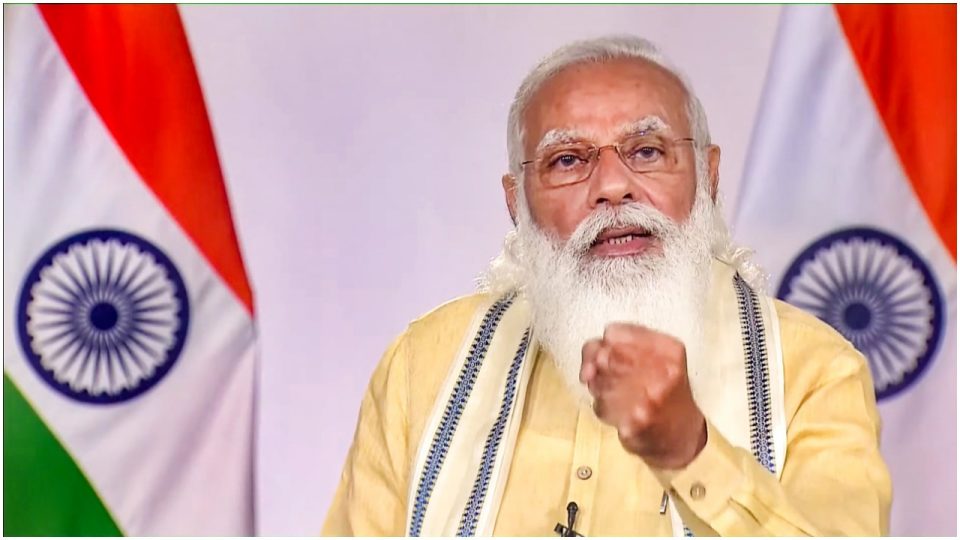 Prime Minister Narendra Modi is likely to chair a meeting with all political parties from Jammu and Kashmir on June 24 as part of the Centre’s initiatives to support political processes, including holding assembly elections, in the union territory, officials said. The meeting is the first such exercise since the Centre announced the abrogation of Jammu and Kashmir’s special status and its division into union territories in August 2019 is likely to be attended by Union Home Minister Amit Shah and other central leaders.

The central leadership has begun the process of inviting National Conference (NC) chief Farooq Abdullah, PDP chairperson Mehbooba Mufti, Altaf Bukhari of the Jammu and Kashmir Apni Party (JKAP), and People’s Conference head Sajjad Lone for the discussion, the officials said. Mehbooba told PTI Friday night that she had received a call from the Centre for a meeting on June 24. “I am yet to make a decision. I will discuss with my party members and take a final call,” she said.

Both Abdullah and Mehbooba had served as chief ministers of the erstwhile state of Jammu and Kashmir. Asked about the prospect of talks with the Centre, CPI leader and spokesperson of the People’s Alliance for Gupkar Declaration (PAGD) M Y Tarigami said there has been no word from New Delhi, but added that if it happens, it would be welcomed.