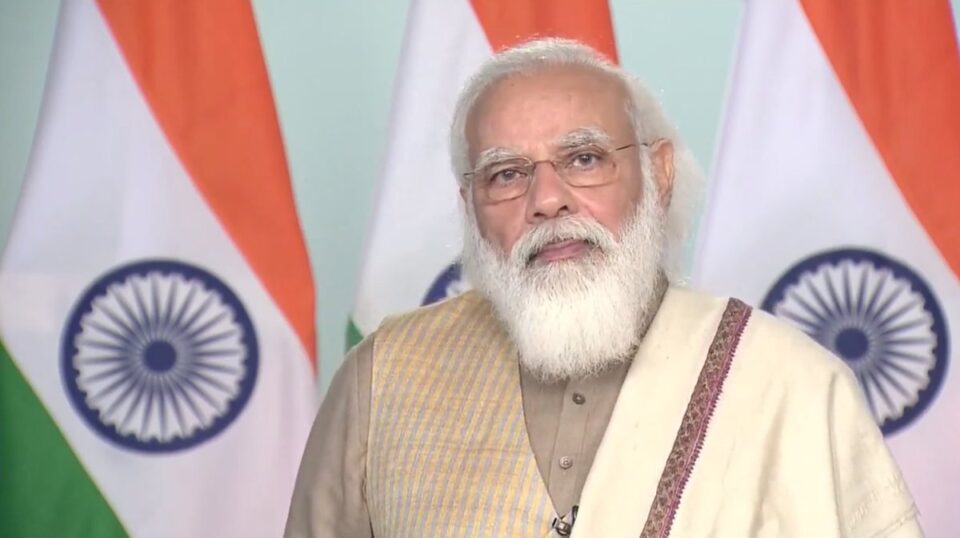 Now, the new-look station and the hotel are ready and will be inaugurated by the PM at 4 pm on July 16 through video conference. The luxury hotel is having 318 rooms and being served by a private entity, is spread across 7,400 square meters, and has been built at the cost of Rs 790 crore, said the release.

The hotel would host national and international guests who would come to attend seminars and discussions at Mahatma Mandir, a meeting centre situated just opposite the property, it said. While Union Home Minister Amit Shah will participate in the inauguration virtually, Railway Minister Ashwini Vaishnaw, Gujarat CM Vijay Rupani, and other officials would remain present at a function in Gandhinagar, the release said. Later, the PM will virtually inaugurate three new attractions at the Science City in Ahmedabad. Which are an aquatic gallery, a robotic gallery, and a nature park, it said.