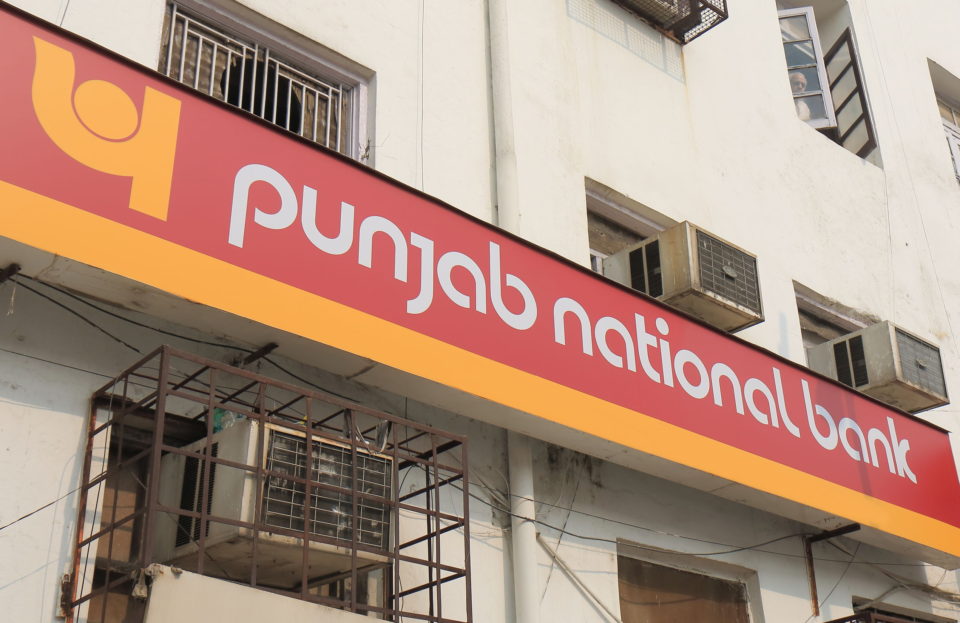 Punjab National Bank (PNB) has raised Rs 2,000 crore through capital bonds at a lower rate of 8.75 per cent. The public sector lenders were placed at a lower yield against an indicative rate of 9-9.25 per cent. Last week, the 8.75 per cent rate was shown as an aggressive yield bond, the crude oil price was falling, and US Treasury yields.