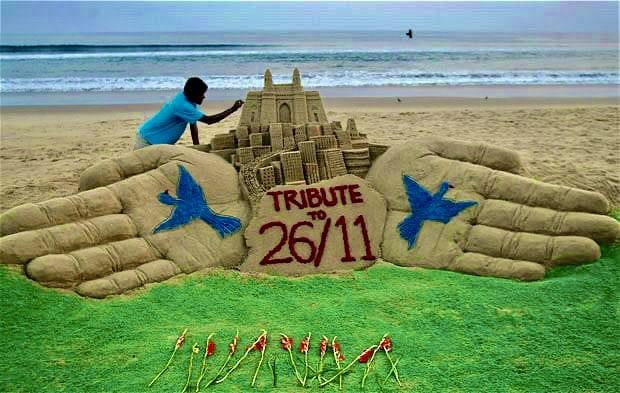 Union Home Minister Amit Shah also tweeted, “Heartfelt tributes to those who lost their lives in the 26/11 terror attacks and salute to their bravery. India remains proud of its bravery. We will always be indebted for your sacrifice.”