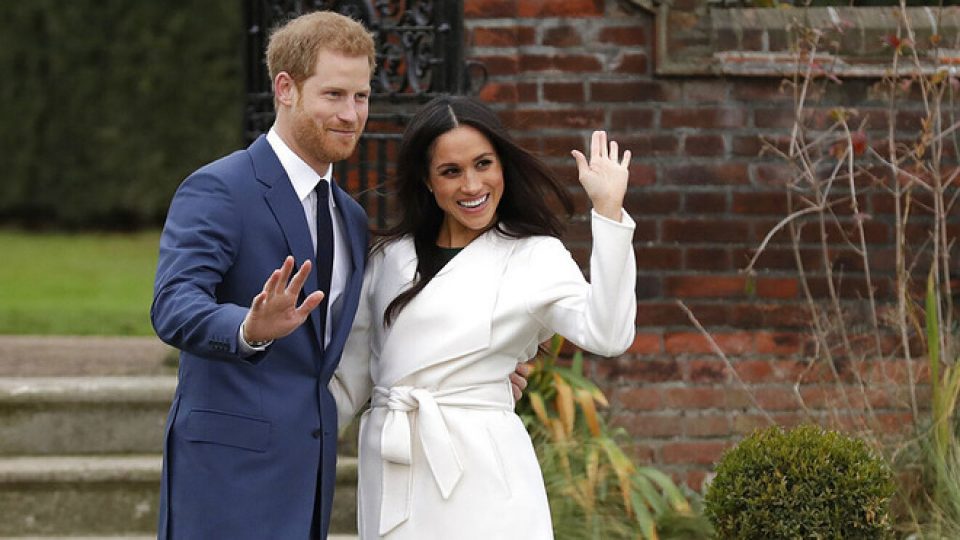 Queen Elizabeth II and the royal family have congratulated Prince Harry and Meghan Markle on the birth of their daughter Lilibet ‘Lili’ Diana Mountbatten-Windsor, the monarch’s 11th great-grandchild.

This is the second child for the couple, who has a two-year-old son named Archie Harrison Mountbatten-Windsor. The royals, including Harry’s father Prince Charles and brother Prince William, were delighted with the news of the birth of the Duke and Duchess of Sussex’s baby girl in Los Angeles on Friday, the Buckingham Palace said in a statement. Harry and Meghan’s second child is named after the Queen, who was affectionately nicknamed Lilibet by her family, and her late grandmother, Princess Diana, it said.

“Congratulations to the Duke and Duchess of Sussex on the birth of Lilibet Diana,” the statement said.

“The Queen, the Prince of Wales (Charles) and The Duchess of Cornwall (Camilla) and the Duke and Duchess of Cambridge (William and Kate Middleton) are delighted with the news,” it said.

William and Kate tweeted separately from their Kensington Palace Twitter account to say: “We are all delighted by the happy news of the arrival of baby Lili. Congratulations to Harry, Meghan and Archie.”

British Prime Minister Boris Johnson also sent a message of goodwill through Twitter, saying: “Many congratulations to the Duke & Duchess of Sussex on the birth of their daughter.”