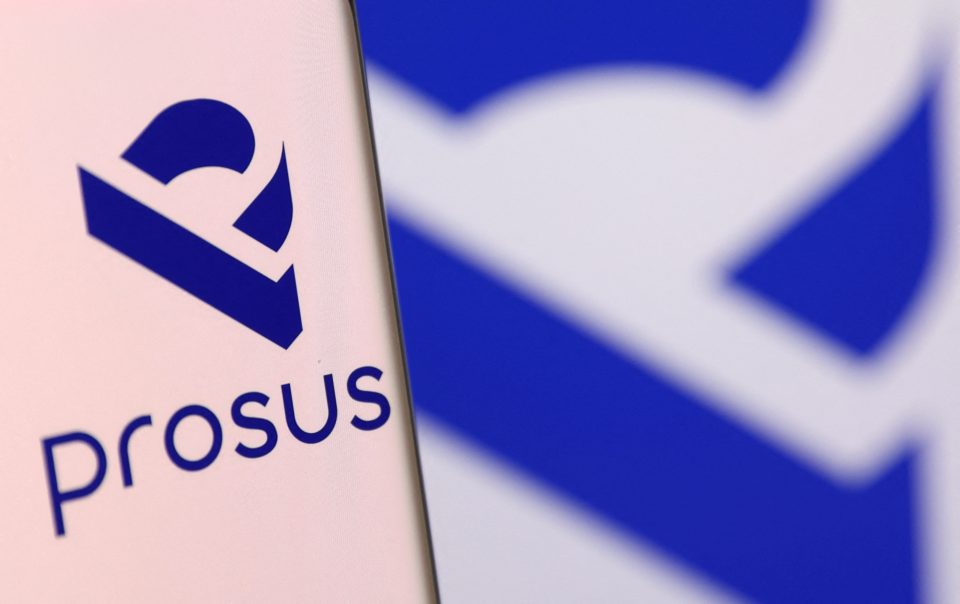 Netherlands-based tech investor Prosus recorded a fair value of its 9.67% stake in Byju’s at $578 million at the end of the September quarter, as it began spinning off the edtech company amid low tech valuations due to macro headwinds. Class is a non-controlling financial investment, not an associated company because its shareholding is less than 10%.

While Prosus accounting entries show it values Byju’s at $5.97 billion, experts say different shareholders may value a private company differently in their books. In addition, there can be significant differences in the valuations of the same company’s stock by large and small shareholders. Byju’s was valued at $22 billion in its last funding round in October.

“In the months leading up to our half-year financial report, macroeconomic conditions have changed, often leading to significant declines in company valuations across the technology sector. A third-party firm determines the fair value of the group’s BYJU investment,” Prosus told the media.

In its 2022 annual report, the tech investor said that it had invested $536 million in Byju’s since 2018 and taken a 10% stake. Prosus is also an investor in companies such as Swiggy, Eruditus, Elastic Run, Meesho, Pharmeasy and Urban Company.

As Byju’s has significant influence over the board, the group continues to account for its interest in Byju’s as an investment in an associated company.

Byju’s underperformance, especially in fiscal 2021, has raised questions about the valuation of the company and other edtech companies as investors grow concerned about their ability to meet revenue projections.

As a result, Byju’s recently had to raise $250 million at its current valuation, despite a challenging macro environment and some peers struggling to raise capital. Media previously reported that some investors valued Byju’s at $1.1 billion to $12 billion.

In March, Byju’s announced it had raised $800 million, with co-founder Byju Raveendran leading the round with a $400 million check. Two investors pulled out, and Byju’s never raised about $250 million from its previous two funding rounds. Byju’s said two investors left due to the uncertain macroeconomic environment.

The proposed $800 million would be raised at a $22 billion valuation. According to investors with direct knowledge of the matter, Byju’s expects its FY23 revenue to exceed $1.9 billion (Rs 15,660 crore), so the company can raise funds at a TTM (trailing 12-month) multiple of just over 11. Prosus said it retained representation on the edtech company’s board of directors.