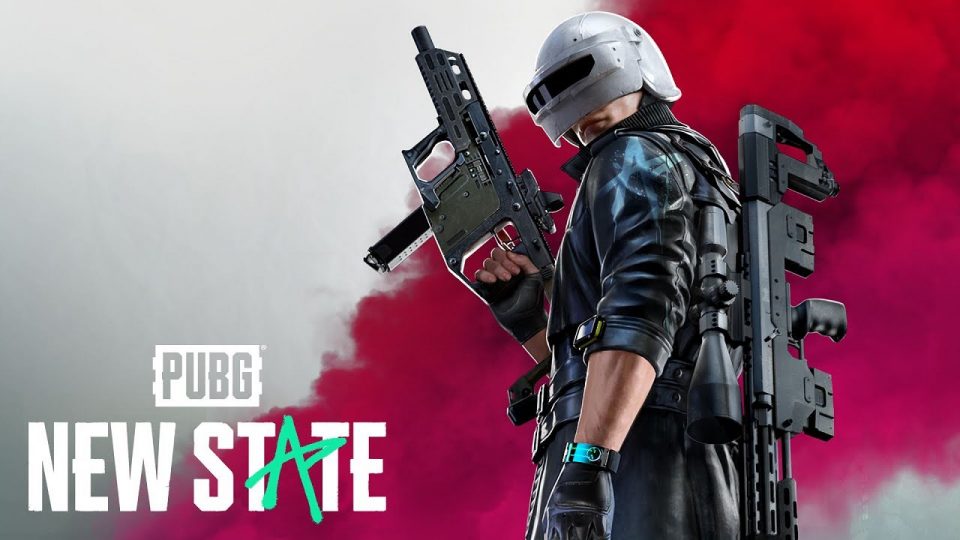 Battlegrounds Mobile India Developer, Krafton is working on another game called PUBG New State. Krafton began the PUBG New State pre-registration soon after it released the trailer of the new Battle Royale. The alpha testing was being conducted only in the US and was only available for Android smartphone users. Krafton had said that it will expand the testing to other regions based on user feedback from users. More details on the iOS app support will be announced in the coming days.

“NEW STATE’s Closed Alpha, we’re happy to announce that we have also exceeded 17 million pre-registrations! We want to thank everyone for the amazing support, which allowed us to reach this incredible feat”, the company said in a tweet.

PUBG New State’s release date is unknown at the moment. The company has already teased a new 8×8 map called Troi. It comes with multiple locations like Police Station, Tram Factory, City Hall, Exhibition Hall, Mall, etc. We can expect the company to announce more maps in the coming days.

PUBG New State, aka PUBG 2.0, is set in the year 2051. Like PUBG Mobile, PUBG Mobile New State will come with new weapons and ammunition. It will also include drones, combat rolls, etc. Players can walk or run or use vehicles to explore the map.