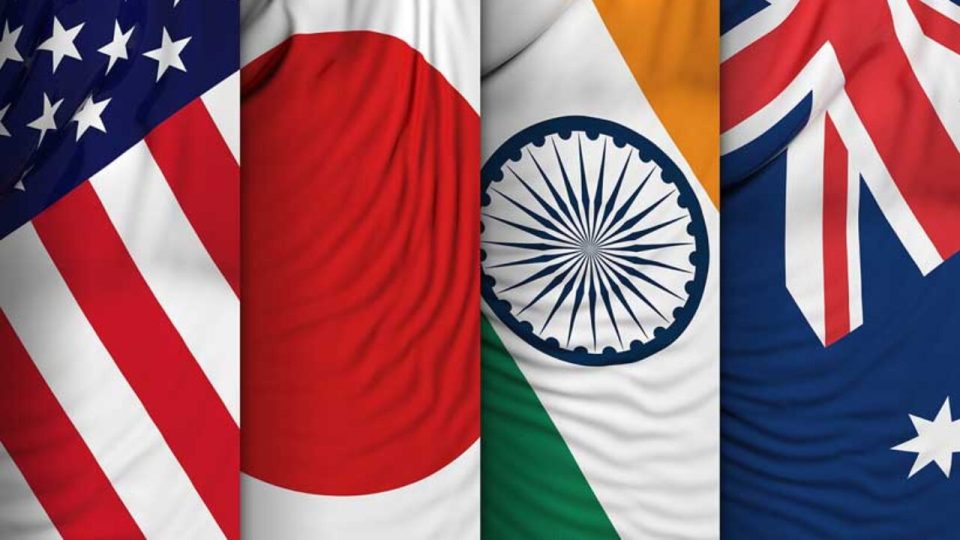 In a severe warning to state-sponsored hostile cyber activities, Quad members, namely – India, Australia, Japan, and United States, have vowed to work together to ensure the security of regional cyberinfrastructure.

The statement issued in the UN General Assembly session on states to take reasonable steps to address ransomware operations emanating from within their territory held in New York, Where foreign minister Penny Wong of Australia, S Jaishankar Indian Minister of External Affairs US Secretary of State Tony Blinken and Minister for Foreign Affairs Hayashi Yoshimasa of Japan met.

Recalling the Quad Foreign Ministers meeting held on February 11 this year, ministers stated that they are committed to addressing the global danger of ransomware, which has hindered Indo-Pacific economic development and security.

Addressing the significance of the multistakeholder approach for counter-ransomware capacity development, which is compromises of promoting the role of existing mechanisms such as the Global Forum on Cyber Expertise, the statement said that the minister has acknowledged the multistakeholder approach to internet governance would not just uphold the shared values in the design but also use the technologies and cyberspace across the region.