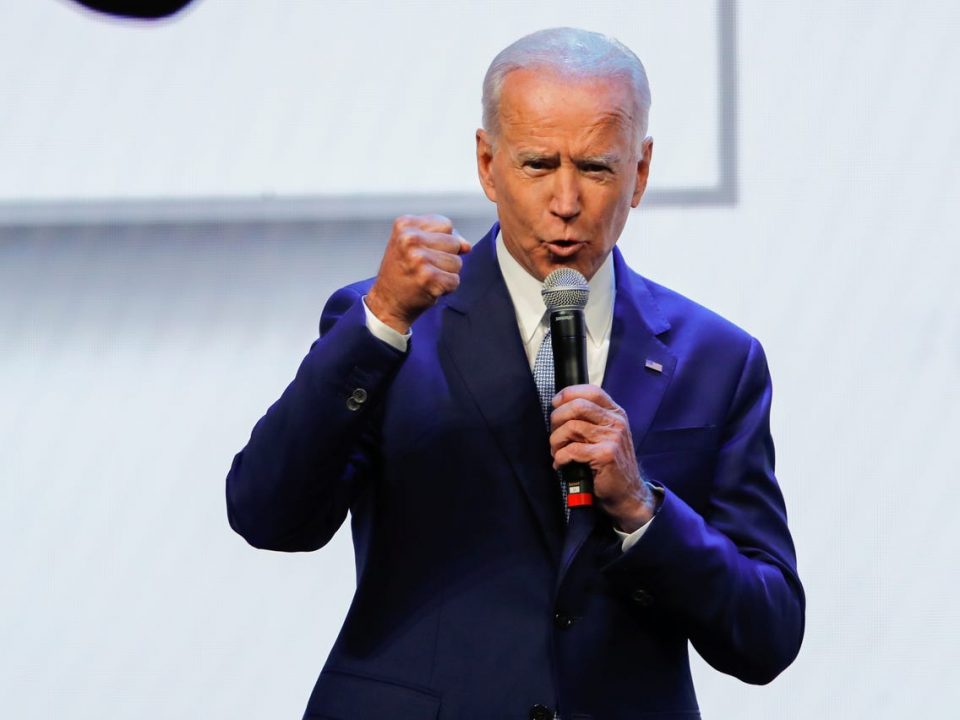 US President Joe Biden has said that the first virtual summit of the Quad leaders, including Prime Minister Narendra Modi, went very well and everyone seemed to like it a great deal. Known as the “Quadrilateral Security Dialogue, the Quad grouping comprises the US, India, Australia, and Japan. The representatives for the four-member nations have met periodically since its establishment in 2007. Biden on Friday opened the first Quad Leaders’ Summit held virtually and attended by Prime Minister Modi, Australian Prime Minister Scott Morrison, and Japanese Prime Minister Yoshihide Suga.
“It went very well. Everyone seemed to like it a great deal,” Biden told reporters on Sunday in his first reaction on last week’s Quad summit involving leaders from Australia, India, and Japan. In his address to Quad leaders on Friday, Biden had said that it was going to be a vital arena for cooperation in the Indo-Pacific region. He also described Quad as a new mechanism to enhance cooperation and raise mutual ambition as they address accelerating climate change.
“We know our commitments. Our region is governed by international law, committed to all the universal values, and free from coercion but I am optimistic about our prospect, he said, in an apparent reference to China which is flexing its muscles in the region.
“The Quad is going to be a vital arena of cooperation in the Indo Pacific and I look forward to working closely with all of you in the coming years, Biden told Quad leaders. The four countries plan to establish a series of working groups that will focus on climate change; critical and emerging technologies, including working to set technology standards and norms and jointly developing some of the critical technologies of the future, officials said.