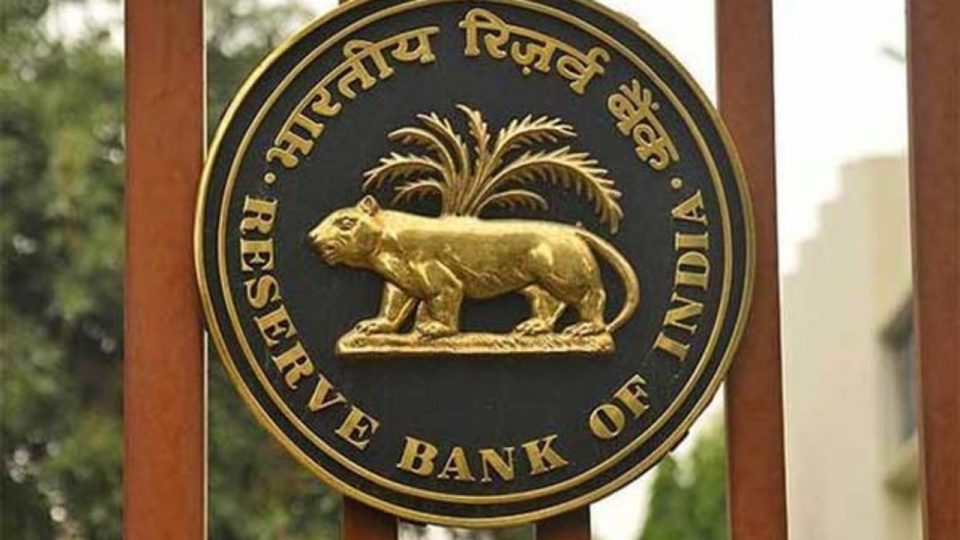 The Reserve bank of India (RBI) has requested lenders to roll out business continuity plans (BCP) after it had banned Mastercard from issuing new credit, debit, and prepaid cards as the payment operator failed to comply data-localisation norms. Further, the banking regulator wants to know the details of their readiness to regularise the issuance of credit and debit cards on alternative payments platforms, such as Visa and RuPay.

The Central bank had stated in a statement that the order would not affect existing Mastercard customers. Additionally, the RBI was in touch with various lenders on the problems being faced by the broader banking system after it banned Mastercard.

“The regulator has been actively tracking banks to activate BCPs after it banned Mastercard. We have also been asked to update the RBI on the impact this change has on the banking system and what steps banks are taking to plug a possible system-wide impact. A lack of plastic and the onboarding process will take time,” a top executive at a lender said.

Apart from credit cards, even the opening of new savings accounts could be affected as the procedure will have to be moved to either Visa or RuPay. Experts believe that State Bank of India (SBI), HDFC Bank, ICICI Bank and Axis Bank will mostly be affected as they open hundreds or thousands of accounts every month.