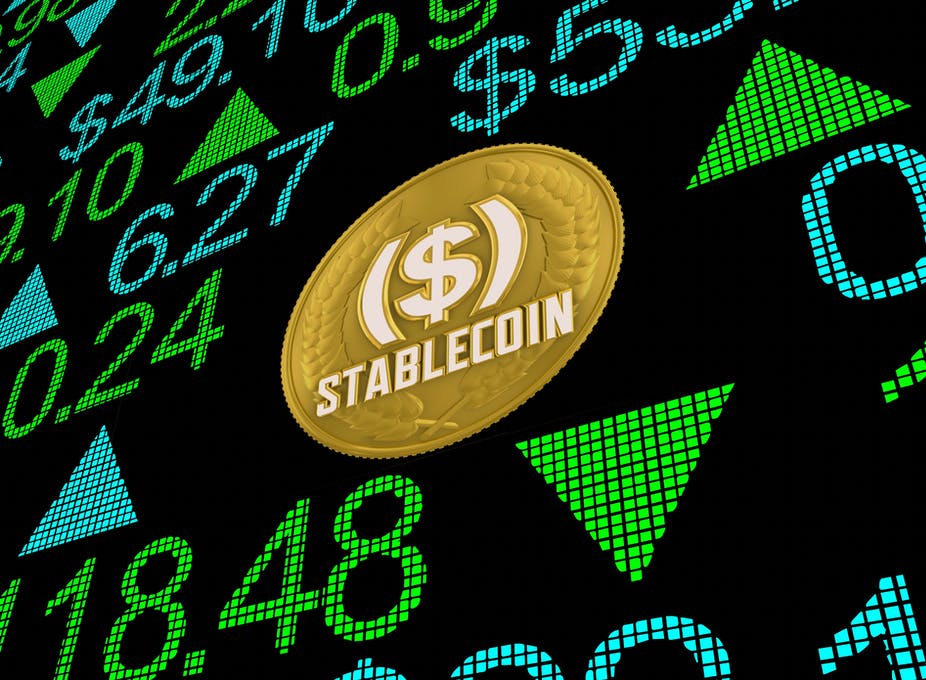 The Reserve Bank of India (RBI) has raised worries about stablecoins and said that any crypto asset attached to other global currencies could damage the Indian rupee. The bank’s officials have raised these concerns with the centre in many meetings. Stablecoins are cryptocurrencies whose value is obtained from an underlying asset like USD or gold.

The fear is that the companies or traders can move to stablecoins even for local payments. The RBI has said that if stablecoins are permitted in India, they can even affect RBI’s ability to control currency fluctuations and volatility. RBI also noted that many exchanges are already distributing nearly 10 to 12 per cent interest rates on stablecoin deposits similar to fixed deposits.

The government is already in discussions with stakeholders on if cryptocurrencies should be banned entirely or if they should be allowed in a limited way where the RBI can regulate them. Several finance ministry officials, the RBI, tax departments and investigating agencies have raised concerns on how in their current form, cryptocurrencies are a systemic risk to the Indian economy.