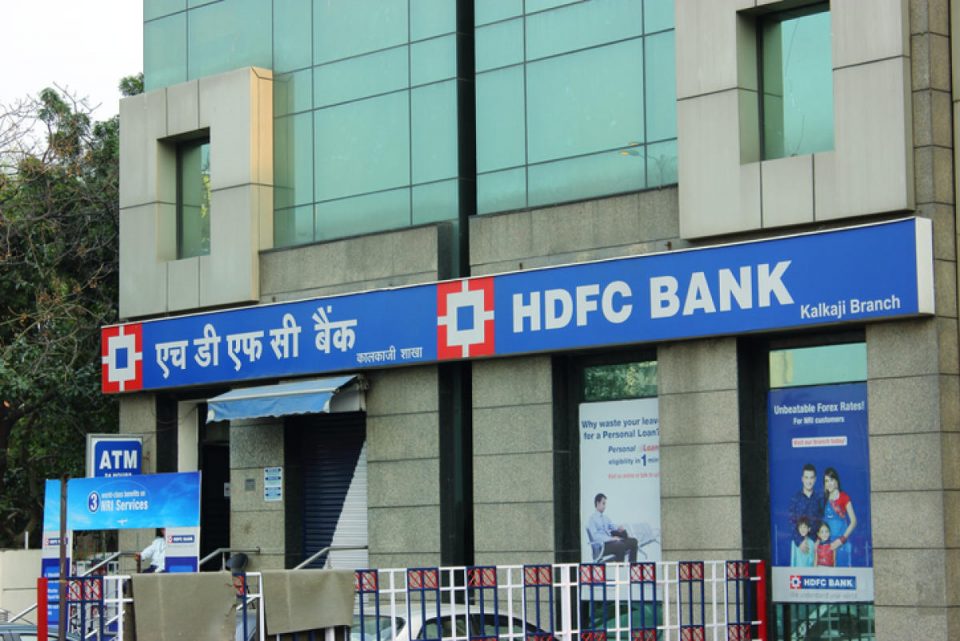 The Reserve Bank of India (RBI) removed the technology ban on HDFC Bank after nine months. RBI has permitted the bank to issue new credit cards. RBI had ordered in December and February to HDFC Bank on some events of outages in the internet banking /mobile banking/payment services of the bank in the last two years. “As an update to the above suggestions, we inform you that the RBI vide its letter of August 17, has relaxed the restriction on the making of new credit cards,” it said in a regulatory filing.

The HDFC Bank said that the ban on new launches of the digital business producing activities planned under Digital 2.0 would continue till analysed by RBI. “We will continue to be in touch with RBI and assure agreement on all parameters,” HDFC Bank said. HDFC Bank’s managing director and chief executive, Sashidhar Jagdishan, said that the ban on new digital launches due to tech issues had affected the. Still, now the regulator has lifted the ban on issuing new credit cards.