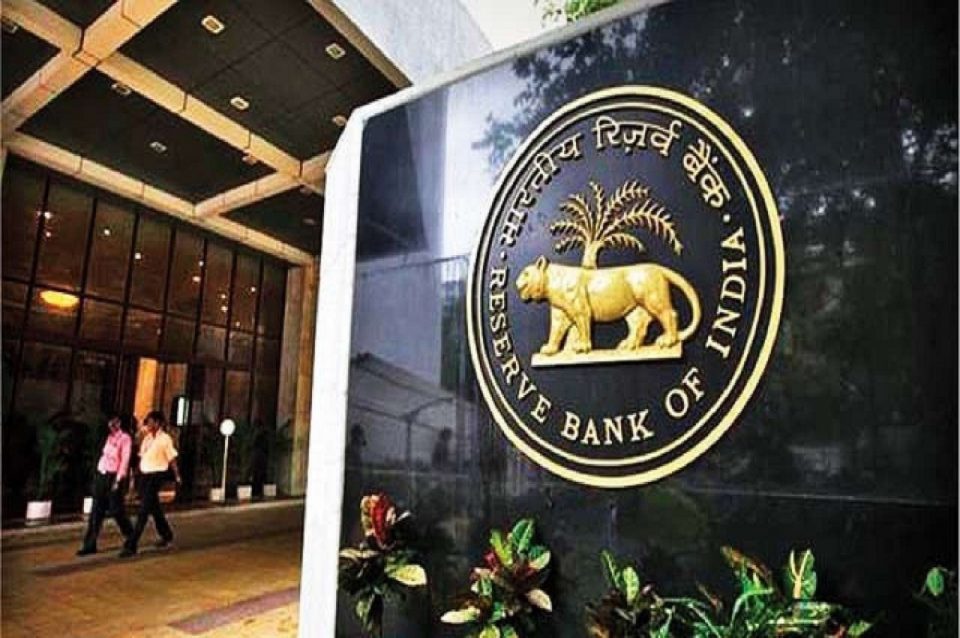 The Reserve Bank of India ( RBI) maintained its GDP growth target for this year at 9.5 per cent. Announcing the policy statement, governor Shaktikanta Das said: The projection for real GDP growth is retained at 9.5 per cent for FY 2021-22. This consists of 7.9 per cent in Q2, 6.8 per cent in Q3 and 6.1 per cent in Q4 of 2021-22.” India’s gross domestic product (GDP) had surged 20.1 per cent in the April-June quarter of FY22, according to the data released by the government’s statistics office.

As widely expected, the Reserve Bank of India’s monetary policy committee today kept the repo rate steady at 4 per cent. In comparison, the reverse repo rate or the borrowing rate also stayed unchanged at 3.35 per cent. All 60 economists polled by Reuters had said they expected no change in the repo or reverse rates, which have been steady since May last year.