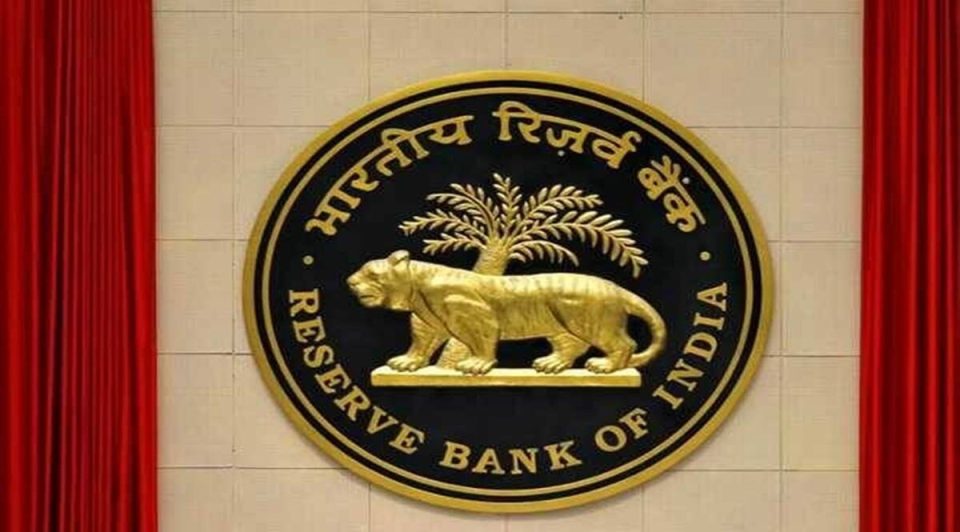 In its bi-monthly meeting, the Monetary Policy Committee of the Reserve Bank of India (RBI) increased the policy Repo Rate by 50 (BP) basis points to 5.4%. Repo Rate is the rate at which RBI lends short-term money to banks. The central bank’s rate hike is believed to tame the inflationary pressure and prevent further rupee depreciation. The benchmark policy rate is now at the highest since August 2019.
The Standing Deposit Facility (SDF) rate is fixed at 5.15%, while the Marginal Standing Facility (MSF) Rate stands at 5.65%. The SDF and MSF represent the lower and higher band (of the interest rate corridor), respectively.
As per the committee, “Spillovers from geopolitical shocks are transmitting uncertainty to the inflation trajectory. Lately, food and metal prices have come off their peaks. It further said that international crude oil prices remain increased and volatile on supply concerns even though the global demand outlook is weakening. The appreciation of the US dollar can translate into inflation pressures.
The RBI has retained its retail inflation forecast for the current financial year at 6.7%. CPI inflation was at 7.1% in July-September, 6.4% in October-December and 5.8% in January-March. Possibilities of domestic inflation increased after the backdrop of Russia’s invasion of Ukraine in late February, leading to a sharp rise in global commodity prices. The RBI’s medium-term target for CPI inflation is 4 per cent.
The MPC has retained the real GDP growth forecast of 7.2% for the current financial year, while the GDP growth for the first quarter of the next financial year is estimated at 6.7%.
After the policy statement, bond prices dropped sharply, with the yield on the 10-year benchmark bond climbing 10 basis points to 7.26%. The rupee appreciated sharply (against the US dollar) and was last at 79.07 per dollar compared to 79.47 per dollar at the previous close on Thursday.