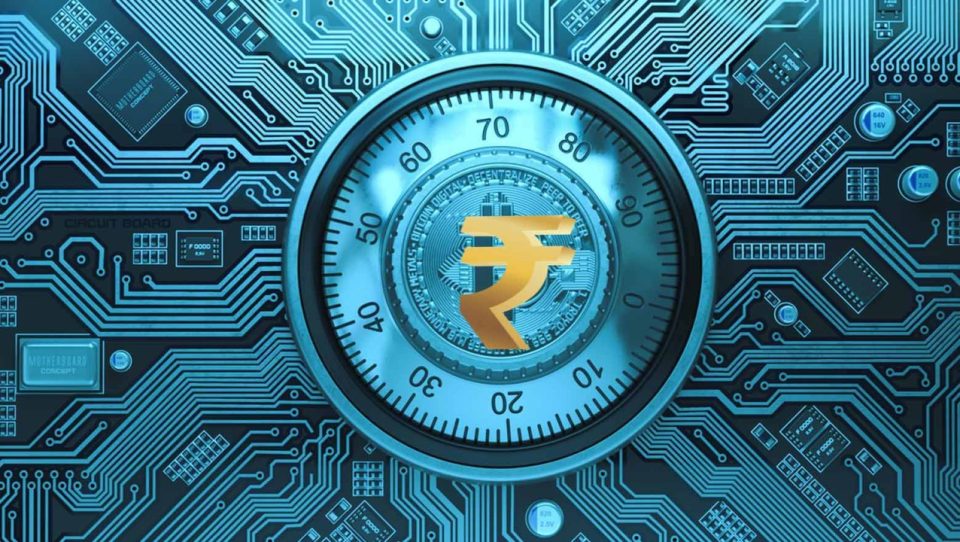 The Reserve Bank of India has partnered with at least five banks to launch a pilot project for its digital currency, the digital rupee, for the retail market. According to the Economic Times, the banks are the State Bank of India, ICICI Bank, IDFC First Bank and HDFC Bank.

The report, citing people familiar with the matter, said the RBI might add more banks to the pilot, which is expected to begin soon.

RBI is testing a central bank digital currency (CBDC) on two fronts: one for the wholesale market, whose pilot project is already underway, and another for retail (CBDC-R).

RBI also weighs whether to create a new framework for its digital currency or make a retail CBDC interoperable with current digital payment systems.

With the help of NPCI (National Payments Corporation of India) and RBI, five banks have been shortlisted for the pilot project. Some customer and merchant accounts will soon be selected to start the retail digital rupee pilot project, media reported.

In a concept paper last month, the RBI suggested that it was considering anonymizing CBDC retail payments worth less than Rs 50,000, as people do when making petty cash transactions.

Several countries are considering launching their own digital currencies after private cryptocurrencies stormed the world. These CBDCs are based on the same blockchain technology and are designed to reduce reliance on cash.

Two types of CBDC — retail and wholesale — are conceptualised to serve specific purposes. While retail CBDC is available to everyone, access to wholesale CBDC is limited to selected financial institutions.