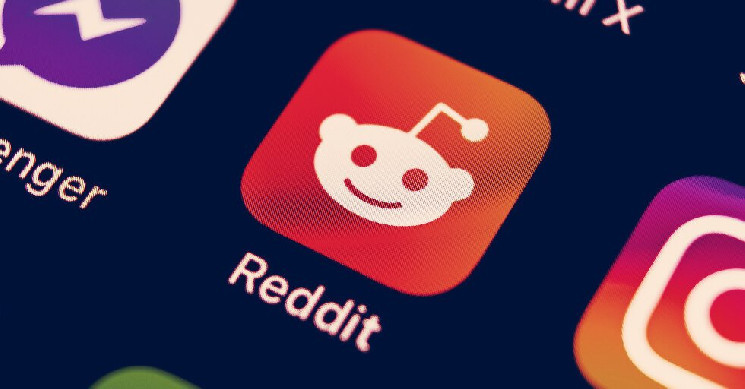 Reddit raises $700 million in a funding round led by Fidelity Management, and the social media platform has now valued above $10 billion. Reddit was founded in 2005 by Chief Executive Steve Huffman, Alexis Ohanian and Aaron Swartz. Reddit has been a popular internet name for years, dragging millions of experts and enthusiasts to its discussion groups.