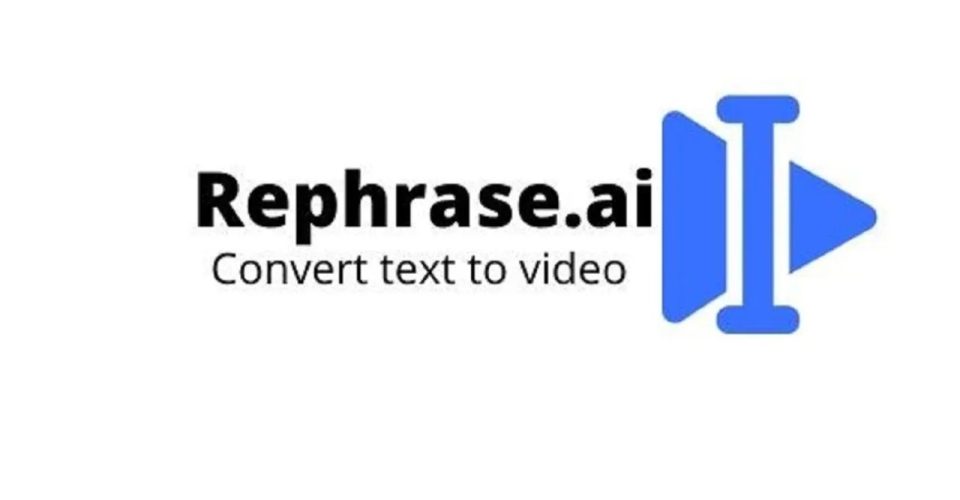 Lightspeed Ventures-backed Rephrase.ai, an artificial intelligence startup that improves communication through synthetic media, raised $10.6 million as part of its Series A funding round.

By IIT alumni Ashray Malhotra, Nisheeth Lahoti and Shivam Mangla, Rephrase.ai provides a product for the democratisation of video by delivering video creation capabilities to companies of all sizes in all industries. The company uses deep learning to create digital avatars of real people that can be used for synthetic video content that takes only text as input.