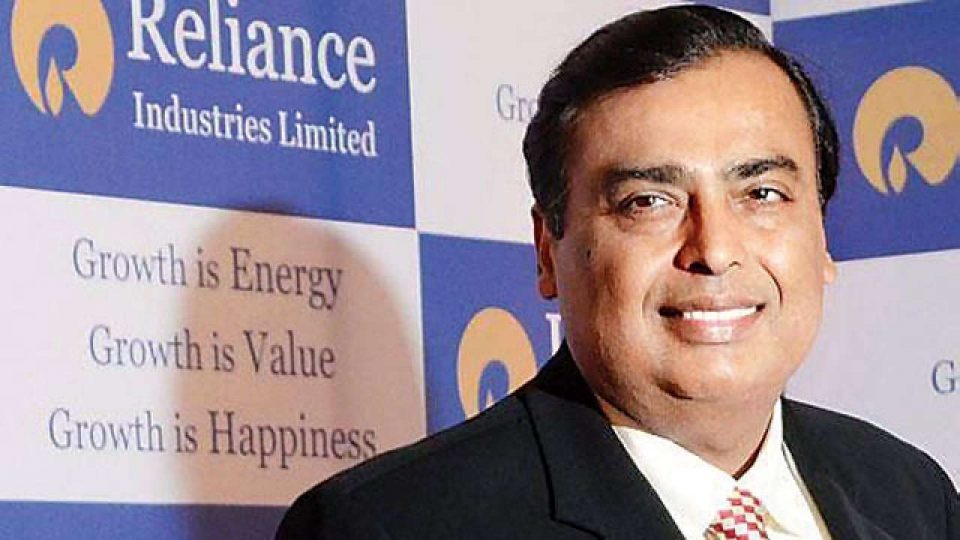 Mr Ambani, who is also Asia’s richest person, is looking to pivot his oil-reliant business toward consumer offerings. In recent years he has bought iconic British toy store Hamleys and has quickly become India’s biggest telecom operator by subscribers since starting services in 2016. Facebook, Google and a clutch of private equity and sovereign wealth funds have invested more than $25 billion into his businesses betting on their success.

Stoke Park has been closely associated with Pinewood Studios and the British film industry. Two James Bond films – Goldfinger (1964) and Tomorrow Never Dies (1997) were shot at the park. According to its website, the grand duel between James Bond (Sean Connery) and Goldfinger (Gert Forbes) is still believed to be the most famed game of golf in cinematic history. Scenes from the movies Bridget Jones’s Diary (2001) starring Renee Zellweger, Hugh Grant, and Colin Firth were also shot at Stoke Park.