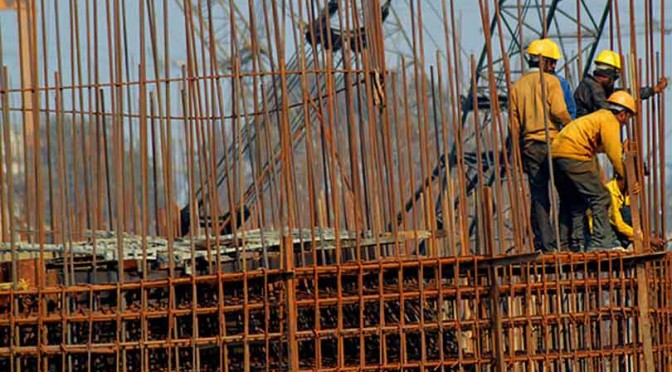 Reliance Infrastructure (RInfra) hit an over two-year high of Rs 105.90, up 5 per cent on the BSE in intra-day trade on Friday. The stock of the electric utility company was quoting at its highest level since May 30, 2019, and crossed the Rs 100-mark after a gap of over two years.

This company is one of the largest infrastructure companies, developing projects through various Special Purpose Vehicles (SPVs) in several high growth sectors such as power, roads and metro rail in the infrastructure space and the defense sector.