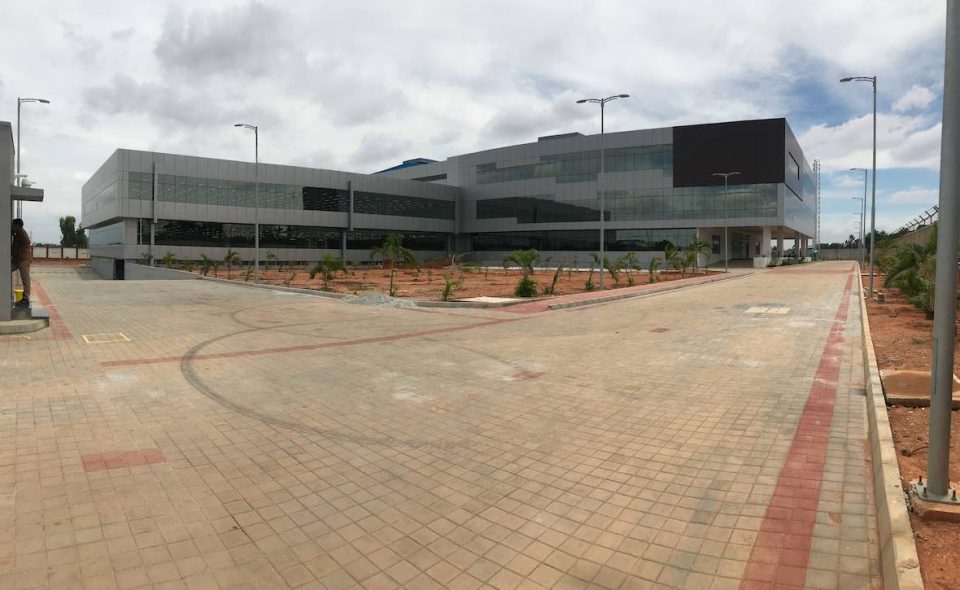 Shares of Rossell India soared 16% to hit an all-time high of Rs 371.80 in intraday trade on Thursday. Shares of the aerospace and defence company surpassed the previous high of Rs 361.55 touched on November 15, 2022. It has gained 210% in the past nine months from Rs 120 per share.

Rossell India grows, produces and sells loose tea leaves as Rossell Tea Division – the company owns six tea estates, all located in Assam. The company also engages in engineering and manufacturing for aerospace and defence services, such as the Rossell Techsys division.

On November 14, 2022, the Board of Directors of Rossell India approved in principle a separation proposal to vest Rossell Techsys in an independent company by way of a scheme of demerger and arrangement.

Meanwhile, the top three original equipment manufacturers (OEMs) contributed nearly 97% of aerospace and defence segment revenues. As such, the sector’s fortunes are closely tied to the performance of these companies.

“The aerospace and defence segment continues to focus on export-oriented business opportunities in aerospace and defence through global RFPs with global original equipment manufacturers (OEMs). The segment adds Honeywell to its list of clients from the US, and its first customer is from Israel,” said Rossell India.

The division’s recently announced winner was EWIS support for the T7-A platform, which is expected to be used for the next 30 years. It is Boeing’s first digitally designed and built aeroplane from scratch.

“The company built six vessels for the aircraft’s engineering and manufacturing development (EMD) and flight test (FT) platforms through no-cost, no-commitment association participation at an early stage. Following this performance, the department submitted bids to supply the platform with Electrical Wiring and Interconnection System (EWIS) components for the next ten years. The division has been awarded this contract through a strategic agreement with a total value of more than $100 million,” the company said.

The division has also submitted large bids to several original equipment manufacturers. Bids for various platforms from Boeing Commercial Airplanes, Israel Aerospace Industries and Lockheed Martin totalled as much as $750 million. Bids are for EWIS and Electrical Panel Assembly (EPA) for delivery 2049-2029. A decision is expected in the next two quarters.