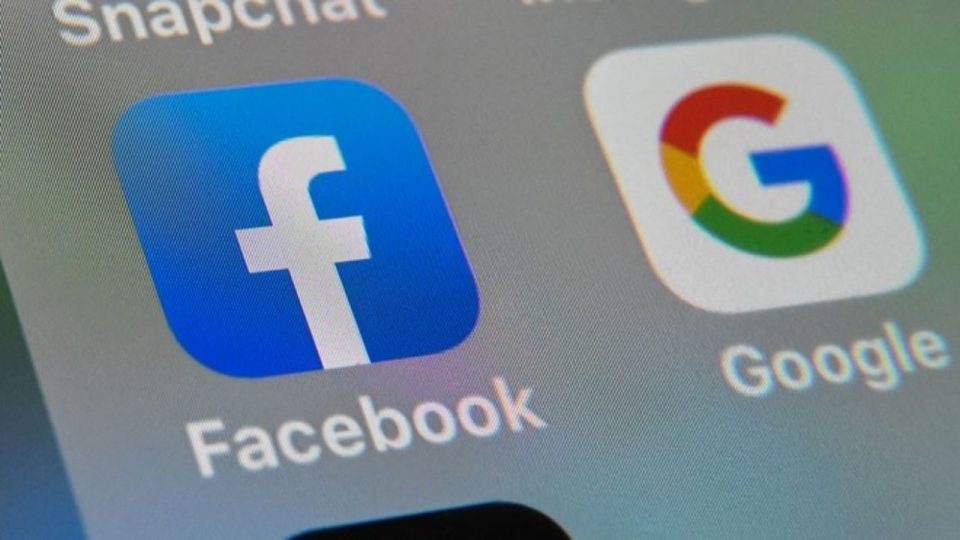 A Russian court fined Alphabet’s Google $98 million for not deleting content Russia considers illegal. The court also fined Meta Platforms $27.15 million for the same reason. It is said that Facebook and Instagram failed to remove 2,000 posts that break Russian laws, whereas Google has 2,600 pieces of banned content.

The Russian court has ordered the tech companies to delete posts promoting drug abuse and dangerous pastimes, information about homemade weapons and explosives, as well as the groups it considers as extremist or terrorists. Google is at odds with Moscow with several issues. Russia has also demanded Google restore access to state-backed broadcaster RT’s German-language channels. Moscow has also ordered 13 foreign and mostly US technology firms to be officially present in Russia by Jan 1 or face possible restrictions or outright bans.