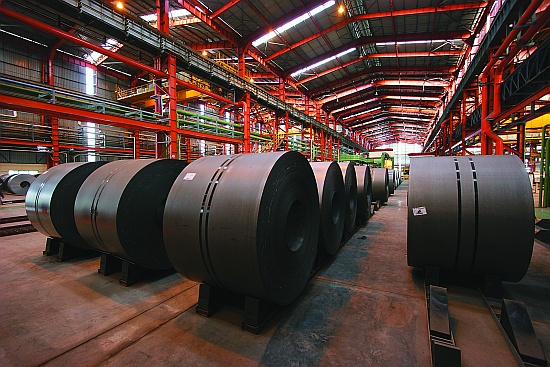 Union steel minister Dharmendra Pradhan assured West Bengal Finance Minister Amit Mitra on Thursday that Steel Authority of India’s (SAIL) two steel plants in West Bengal will not face an iron ore crisis due to a restructuring in the company.

In a letter to the West Bengal finance minister on Wednesday, Pradhan said there was no merit in the concern expressed by Mitra over iron ore supply to the two steel plants at Durgapur and Burnpur. Pradhan also ruled out the possibility of these plants having to pay market rate for iron ore.

The steel minister clarified that there was no plan to reduce employee strength of the company and that SAIL as a responsible employer will continue to take care of its employees. Pradhan said the steel plants in West Bengal are prestigious units in which SAIL has made large investments.

The Durgapur Steel Plant is the only producer of forged railway wheels and axles in the country. It has a capacity of 2.2 million tonnes a year. The plant at Burnpur makes a range of products, over some of which it holds exclusive market dominance.