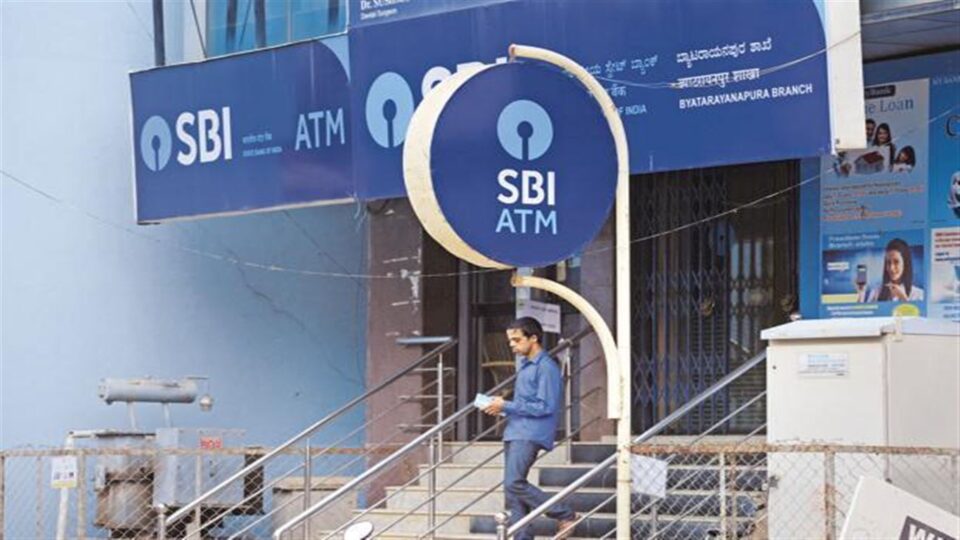 The State Bank of India (SBI) has alerted its customers against online fraud. This alert comes from several instances where Know Your Customer (KYC) frauds have occurred across India. The bank has verified that the problem is for real and has to be dealt with.

In the tweet, the bank has also shared three safety tips for customers:
Think before you click any link
The bank never sends links to update the KYC
Do not share your mobile number and confidential data with anyone

The bank took up this initiative after Chinese hackers recently targeted SBI customers. According to reports, the hackers asked the customers to use a particular link to update their KYC. To attract the customers, they sent a WhatsApp message promising gifts of up to Rs 50 lakh. The hackers alleged that it was a KYC campaign by SBI. The overall landing page was similar to that of SBI, but instead of the official bank website, it was hosted on a third-party domain.

Two months ago, Airtel had issued a statement in this regard saying, “Anyone who calls or sends an SMS claiming to be from Airtel regarding an incomplete KYC form should be rather ignored. If anybody asks to install an ‘Airtel Quick Support’ app from the Google Play store, it must be verified first.”