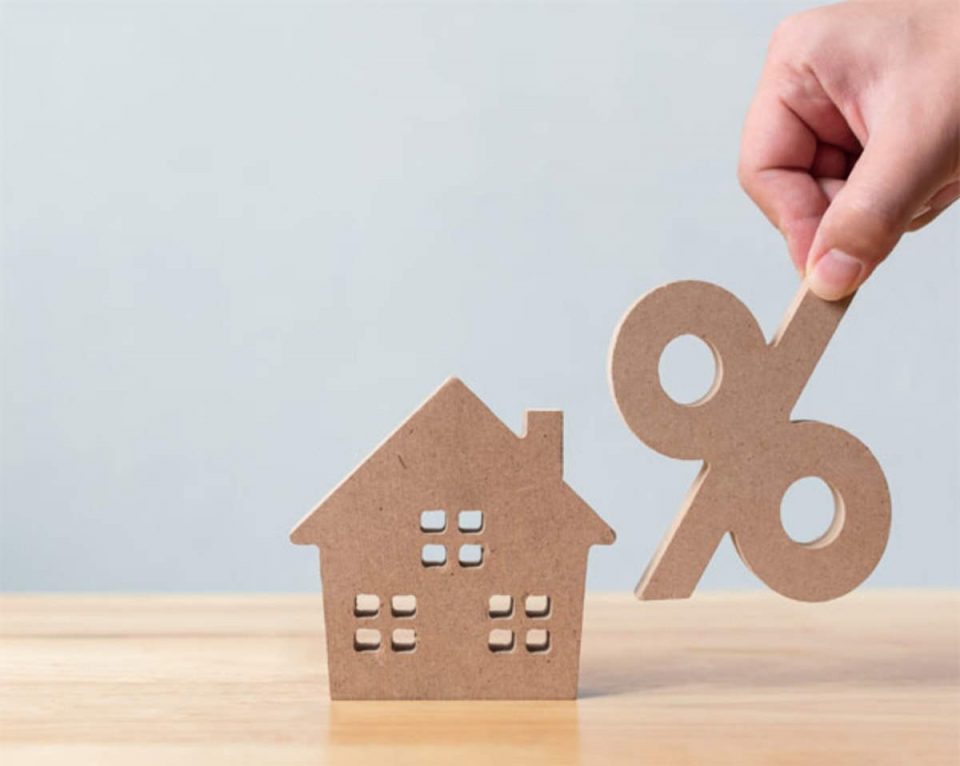 State Bank of India (SBI) and Bank of Baroda (BoB) have slashed rates by 25-45 bps, and introduced key changes. For new home loans of Rs 75 lakh and above, SBI will charge 6.7 per cent as against the previous 7.15 per cent. The country’s largest lender will also offer credit score-linked home loans at 6.7 per cent, irrespective of the loan amount.

Last week, Kotak Mahindra Bank reduced its home loan rates by 15 bps to 6.5 per cent, making it one of the lowest rates in the country in over a decade.