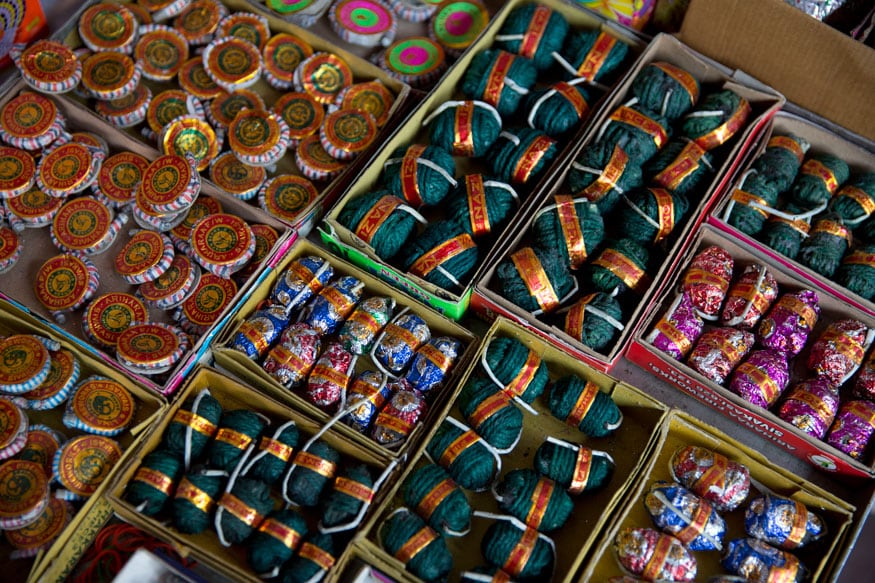 Supreme Court hit on firecrackers manufacturers for violation of the court’s order. SC was hearing some petitions claiming that manufacturers are still using banned chemicals in firecrackers. A bench of Justices MR Shah and AS Bopanna said that every state must follow the SC order. “We had banned joint crackers. But in any celebration, you will find joint firecrackers,” the bench said.

Citing a recent CBI report, which exposed that manufacturers still have inventories of barium salts, the court said, “We are not in opposition of celebrations, but we cannot celebrate at the cost of lives of other beings.” During the last hearing on September 29, the court had seen that the CBI report on the use of toxic chemicals in the manufacturing of firecrackers is severe and has been violating the court’s orders on the use of barium and labelling of fireworks. The court had noticed that manufacturers like Hindustan Fireworks and Standard Fireworks purchased barium in large quantities and used these chemicals in the fireworks.